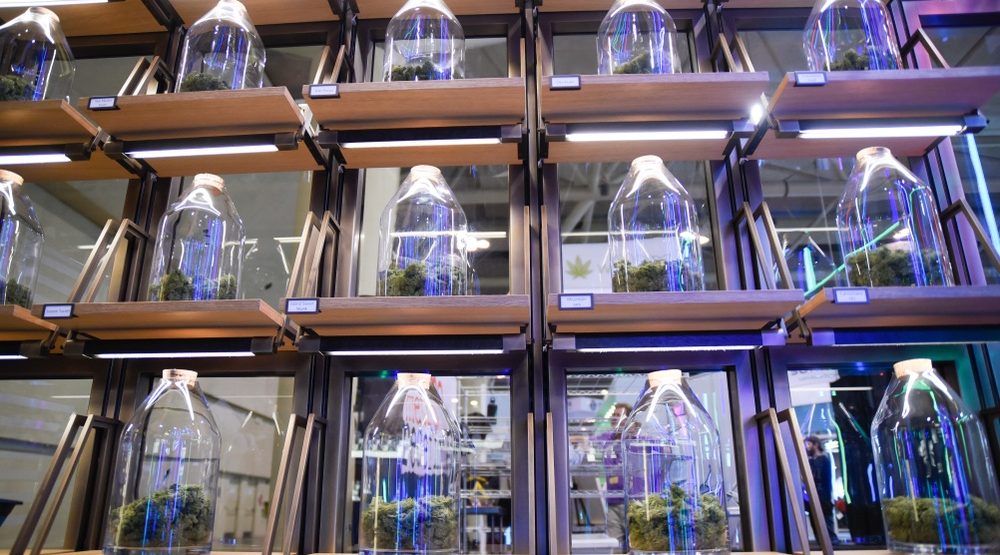 The Donnelly Group is once again expanding its portfolio in Ontario and British Columbia as they release their plans to open nine cannabis stores in the provinces, beginning in April 2019.

Nine locations of their Hobo Recreational Cannabis Store will be opening in “rapid succession,” starting next month.

“With two decades of consumer hospitality experience and regulatory know-how, Hobo Recreational Cannabis Store felt very natural for Donnelly Group,” says Harrison Stoker, the company’s VP of Brand & Culture, in a press release. “We’re dedicated to creating great gathering places for communities across Canada. Looking forward to the launch of our first nine retail locations in the coming months, our aim is to apply our experience to make the Hobo cannabis experience disarming, compassionate and, fundamentally, human.”

The west coast will receive the majority of the number, as eight of the locations are in BC, including storefronts on Granville Street, Main Street, and Commercial Drive.

However, the very first brick and mortar location will reside in Canada’s capital. The first Hobo location, according to the Donnelly Group, will open in Ottawa, Ontario on April 1, the first day that the 25 lottery-selected private retail cannabis stores are allowed to do business.

Located on Bank Street in Ottawa’s Centretown, the location is a former home of Marc Emery’s Cannabis Culture dispensary franchise.

Donnelly Group is a hospitality company that owns a variety of public houses, cocktail taverns and barbershops.