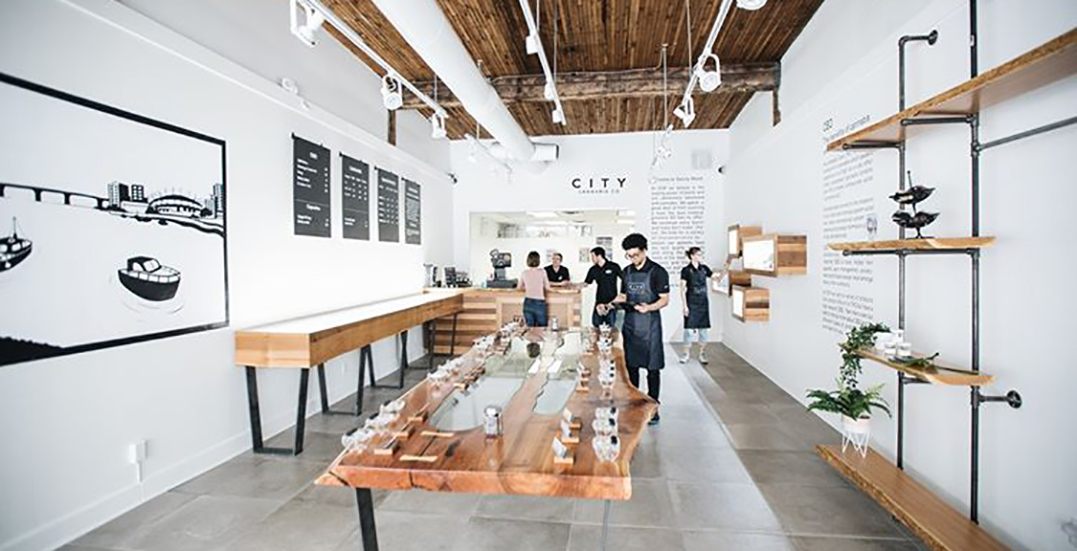 Two more retail cannabis outlets in Vancouver have received the green light to open for business.

They’ll be re-opening their popular downtown location, located on 610 Robson Street, as well as a brand new location that will be located in South Vancouver (7289 Fraser Street).

A well-known name in the cannabis community, Vancity Weed has been operating for almost four years. They made the decision to rebrand into City Cannabis Co. less than two years ago, in order to better display their professional status.

“We focus on customer experience and being the preeminent boutique offering,” explains Krystian Wetulani, President and CEO of City Cannabis Co. “We want customers to know we’re knowledgeable, have the best strains, and have great customer service.”

Wetulani says that the application began around August of 2018 and was a four to five-month process that he describes as a learning experience.

“There were lots of challenges, but constant communication from the city helped a lot,” he says. “It was very in-depth, they were looking at every transaction we’ve ever had – it’s very thorough.”

Even so, he credits the speedy turnaround in their application to being organized and by the book.

“We’ve prided ourselves on having our ducks in a row,” Wetulani said. “We’ve done things by the book, we’ve paid our taxes, and that’s what’s allowed us to have two of the first five [retail dispensaries].”

And although they’ve just received their retail licenses, the City Cannabis team — which includes close to 40 staff members across both stores — is eager to get started.

Their newest location, located on Fraser and 57th, in South Vancouver, will be opening on Saturday, January 5 at 10 am.