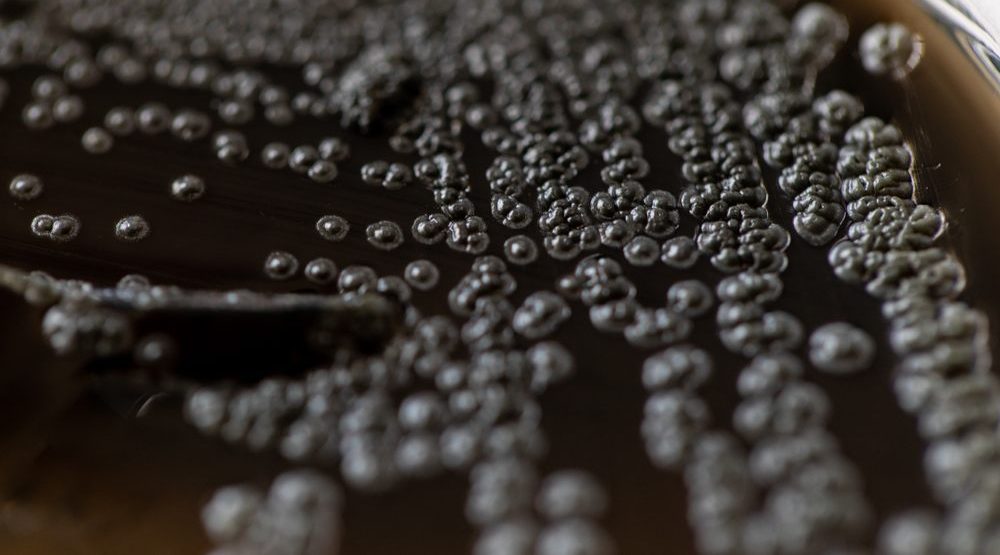 Colony characteristic of Actinomyces, Bacteria, yeast and Mold on selective media from soil samples for study in laboratory microbiology. (Shutterstock)

As the modern world seems to be taking a sudden interest in medical cannabis, researchers are finding new ways to extract the chemicals called cannabinoids that they feel may hold some value in treating a host of different ailments.

Cannabis production is expensive, time-consuming and requires a massive amount of energy. A means of synthesizing cannabinoids could offer a similar way of gathering them for study.

One team of scientists claims to have found a way to do just that, in a research letter recently published in the journal Nature. The letter, Complete Biosynthesis of Cannabinoids and Their Unnatural Analogues in Yeast, details the method the team took to have yeast produce certain cannabinoids in a lab.

The work is meant to lay a foundation for the laboratory creation (the paper calls it fermentation) of cannabinoids, independent of Cannabis cultivation. It was the authors’ hope that this “will enable the pharmacological study of these highly promising compounds and could ultimately lead to new and better medicines.”

The process itself — to use scientific nomenclature — is f*cking complicated, but we’ll break it down as best we can.

To quote the sound of music, “lets start from the very beginning (it’s a very good place to start).”

The researchers had to initially develop a means to get yeast to produce the precursors to cannabinoids — the compounds in cannabis that mature in nature into cannabinoids.

According to the paper, the team began by “focusing first on the production of olivetolic acid.” This acid is a key ingredient in cannabigerolic acid, a precursor to THC-A, CBD-A and “numerous other cannabinoids.” These are produced from olivetolic acid as it interacts with another compound called geranyl pyrophosphate.

From there, the team chose six cannabis enzymes they believed would be able to be synthesized in the yeast, using previous methods developed by studying the plant. As the next step was the production of CBG-A — the final step on the path to producing scientifically interesting cannabinoids.

In nature, CBG-A ultimately becomes THC-A and CBD-A — these are not the better-known THC and CBD, rather lesser studied variations with medical potential. Ultimately, the experiment was a success, as the team was able to convert the CBG-A onto its next step.

“We engineered yeast strains capable of producing the major cannabinoids found in Cannabis from galactose,” they write in their summery.

The paper also notes that the synthesis of certain cannabinoids in not entirely new — its even been done in insects — however “production of THCA, CBDA or other cannabinoids that are produced late in the cannabinoid pathway (after CBGA) from sugars has not been shown so far,” making this a potentially groundbreaking discovery.