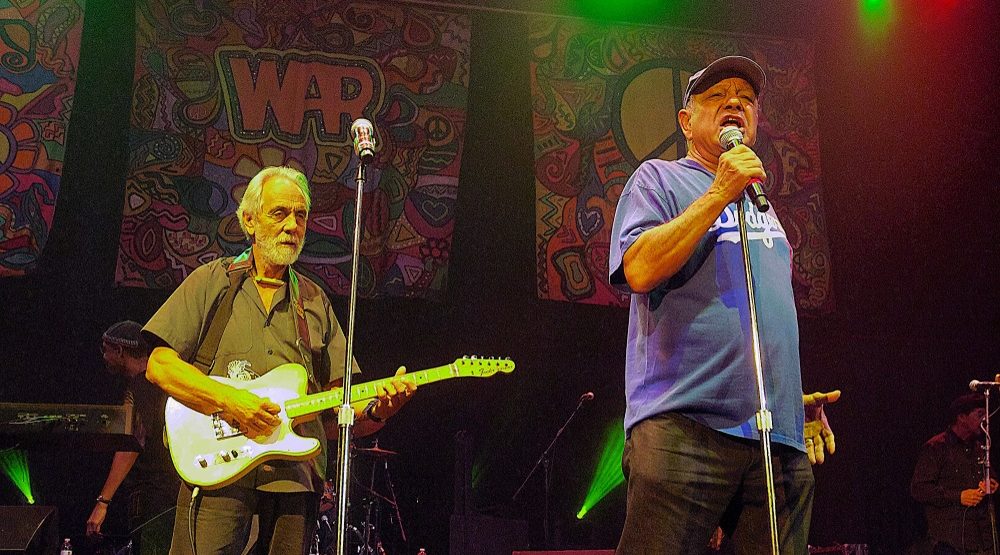 Dave might not be here (man), but Cheech and Chong are going to be thanks to a cross-Canada tour that includes three stops in British Columbia along the way.

The two comedy legends, Richard “Cheech” Marin and Edmonton-born Tommy Chong, have been performing stand-up comedy for decades and are best known for their run of seven films through the 70s and 80s, including Up in Smoke and Still Smokin. They’ve also released numerous albums, including the Grammy-winning “Los Cochinos.”

Cheech and Chong reunited over a decade ago for their Light Up America tour and “haven’t stopped touring since,” said a release.

The duo is hitting the road and stopping in 14 cities across the great white north this fall.

Tickets for the O Cannabis Tour go on sale Friday, April 26 at 10 am at Live Nation.