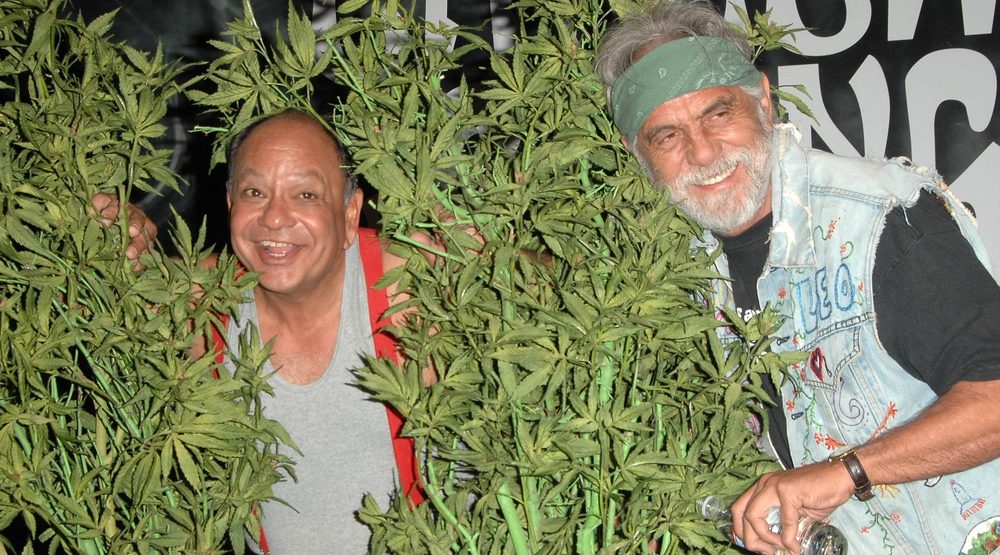 Dave might not be here (man) but the original stoner comedy duo is coming to Vancouver on their latest tour. No, it’s not Scoobie and Shaggy, it’s Cheech and Chong.

The pair will be performing at Coquitlam’s Hard Rock Casino and River Rock Casino in Richmond in March.

The two comedy legends, Richard “Cheech” Marin and Edmonton-born Tommy Chong, have been performing stand-up comedy for decades and are best known for their run of seven films through the 70s and 80s, including Up in Smoke and Still Smokin. They’ve also released numerous albums, including the Grammy-winning “Los Cochinos.”

Cheech and Chong reunited over a decade ago for their Light Up America tour and “haven’t stopped touring since,” according to a press release.

They’ll be appearing at the Molson Canadian Theatre at the Hard Rock Casino on Friday, March 15, 2019, and River Rock Show Theatre on Saturday, March 16, 2019.

Cheech and Chong in Vancouver