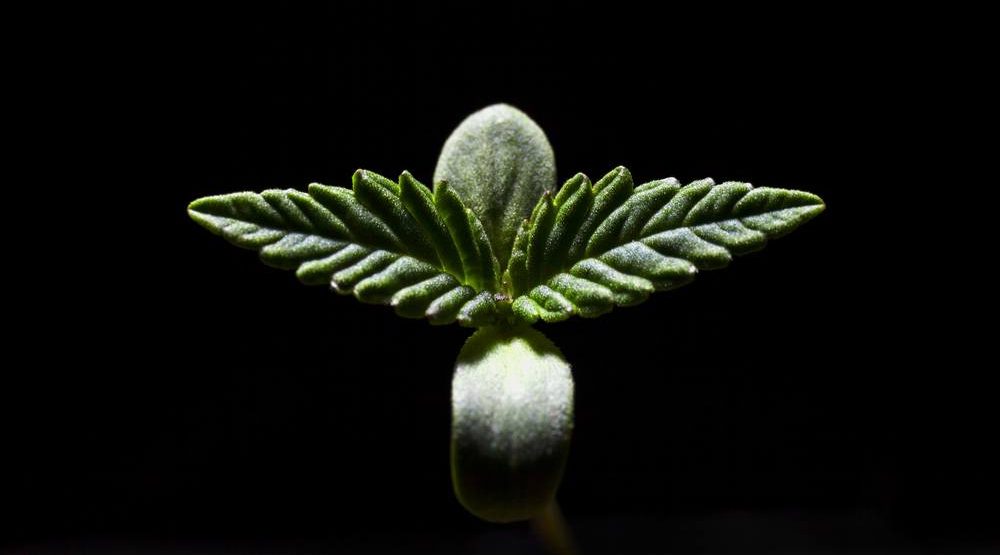 Nanaimo, BC-based cannabis giant Tilray Inc, announced yesterday that they have entered into an agreement to purchase Manitoba Harvest, a producer of hemp food products.

The deal will see a series of cash and Tilray stock worth up to $419 million delivered to Manitoba Harvest after the “achievement of certain milestones after the closing of the transaction,” according to a press release.

“Tilray’s acquisition of Manitoba Harvest is a milestone for the cannabis industry,” said Brendan Kennedy, Tilray President and CEO, in the release. “It builds on the strategic partnerships we have formed with consumer brand industry leaders and demonstrates our track record of disrupting the global pharmaceutical, alcohol, CPG, and functional food and beverage categories.”

Manitoba Harvest, according to their website, was founded by Mike Fata in 1998, after he used hemp to lose a significant amount of weight. The company claims to be the “world’s largest hemp food manufacturer,” and distributes a “broad-based portfolio of hemp-based consumer products,” to over 16,000 stores in both the US and Canada. It boasts of its seed to shelf supply chain model, that controls everything from production, to manufacturing, to packaging and distribution.

“We are excited about being an important part of the growth strategy for Tilray,” said Bill Chiasson, Manitoba Harvest CEO. “By leveraging our combined strengths and capabilities, we will be able to accelerate our mission of transforming consumer health through the power of hemp.”

Upon the completion of the deal, Manitoba Harvest will operate as a subsidiary of Tilray, adding to the Canadian companies growing portfolio.