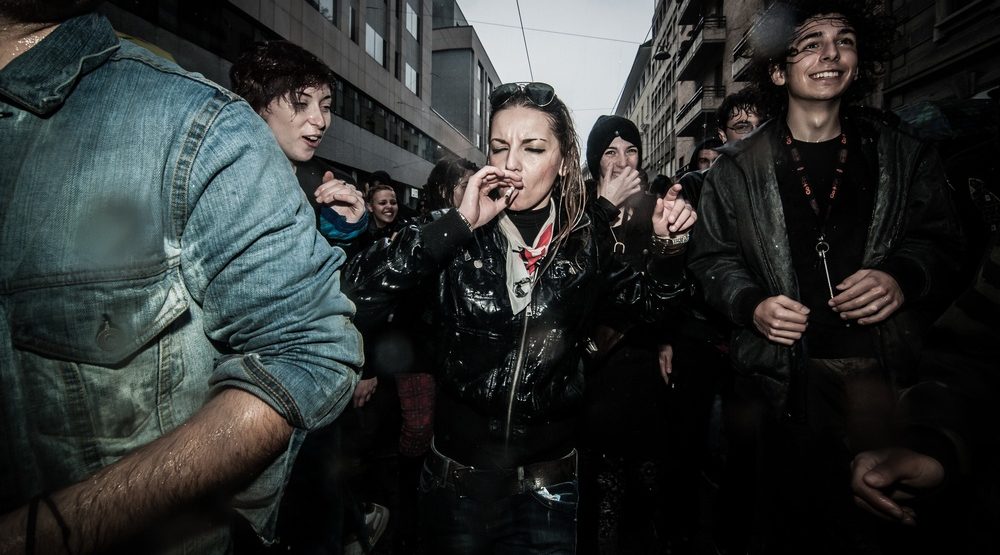 A study published by Halifax’s Dalhousie University suggests there may be a link between the social situations that cannabis is used in, and its impacts on the mental health of its users.

The study, Context Matters: Characteristics of solitary versus social cannabis use, was conducted by a graduate student and two professors at the East Coast university. They sourced 188 cannabis users from the community to test if the context in which cannabis is consumed can lead to adverse outcomes.

The information was gathered through face-to-face interviews, where they provided information about the “social context of their most recent cannabis-using occasion and about their patterns of, and motives for, cannabis use,” according to the study.

A total of 55 subjects (just under 30%) from the group reported their most recent cannabis use as being solitary, and were “significantly more likely to screen positive for psychosis, endorse more symptoms of cannabis abuse/dependence, report using cannabis to cope, and use cannabis on more days within the previous 30 days.”

Social users were more likely to report using alcohol and cannabis together.

The small size of the study means that the results are far from conclusive. Its conclusion says the work is intended to be a “guide for future investigations which could ultimately inform public policy and the development of targeted harm-reduction strategies.”