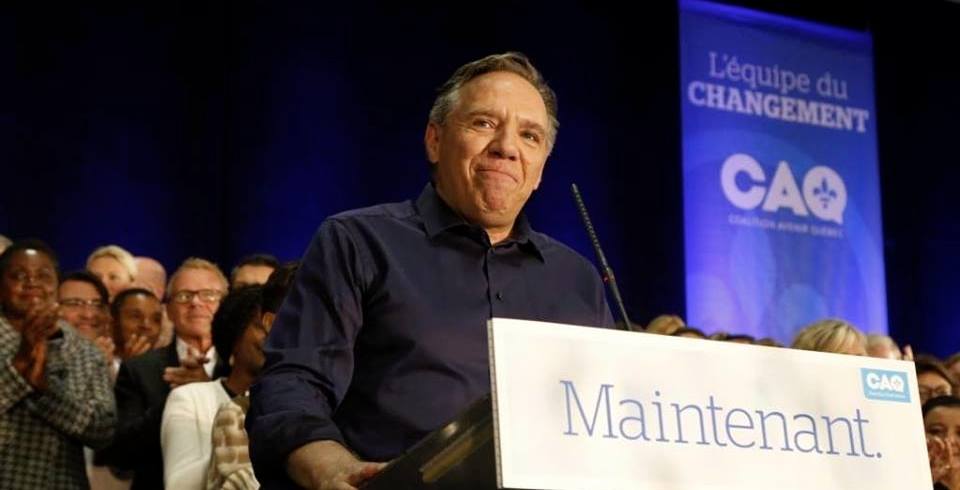 Quebec’s premier-elect, François Legault, and the Coalition Avenir Québec (CAQ) has promised to raise the province’s minimum age to buy and possess cannabis from 18 to 21.

Just two weeks before recreational marijuana will be legal across Canada, the age change needs to quickly pass, last-minute legislation for it to take effect and the Legault government wants to minimize the transition time.

The change would move Quebec from having the lowest marijuana age in the country to the highest. The minimum age will be 19 across most provinces.

It would, however, be in line with the US’ federal drinking age, as well as the legal cannabis consumption age in the surrounding states of Maine and Vermont.

Having claimed they intend to carry through on their campaign promise, questions have arisen as to whether or not it can be implemented before pot becomes legal across the country on October 17.

The CAQ has also promised to change the provincial cannabis law to ban smoking cannabis in all public places.