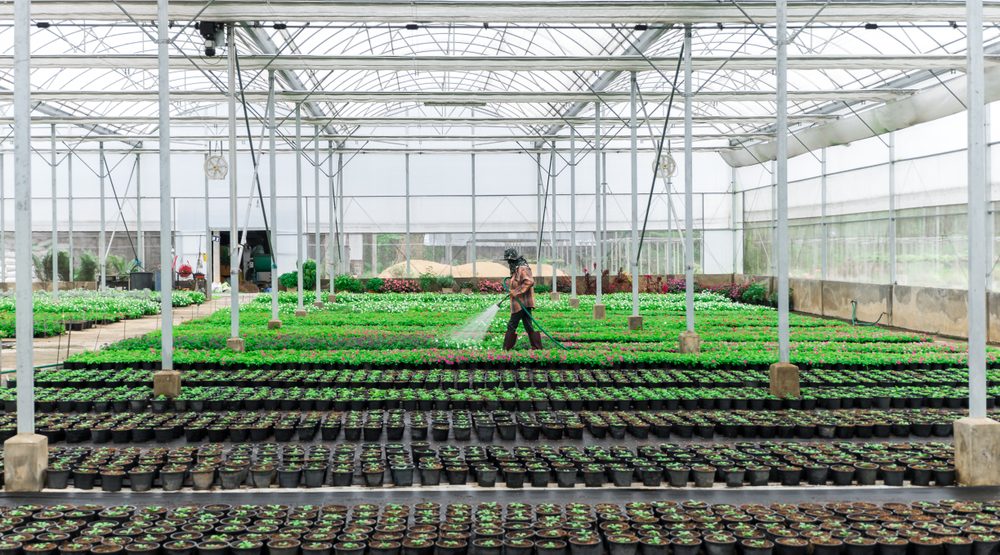 Canopy Growth announced on Wednesday the closure of two BC greenhouses as part of a strategic shift within the company.

The company plans to close its facilities in both Aldergrove and Delta, resulting in the elimination of approximately 500 positions, in a move to better meet projected demand.

The company was also previously set to open a greenhouse in Niagara-on-the-Lake, Ontario, but in light of recent events, they will no longer be doing so.

“These actions are part of the Company’s effort to align supply and demand while improving production efficiencies over time,” said a release from the company.

“Nearly 17 months after the creation of the legal adult-use market, the Canadian recreational market has developed slower than anticipated, creating working capital and profitability challenges across the industry.”

The company also noted that federal regulations were introduced to allow for outdoor cultivation after the company had already made significant investments in greenhouse production.

Canopy will now focus on outdoor production, making the facilities in Aldergrove and Delta “no longer essential.”

“When I joined Canopy Growth earlier this year, I committed to focusing the business and aligning its resources to meet the needs of our consumers,” said David Klein, CEO, Canopy Growth Corporation.

“Today’s decision moves us in this direction, and although the decision to close these facilities was not taken lightly, we know this is a necessary step to ensure that we maintain our leadership position for the long-term.”

Klein offered his gratitude to the team members who were affected by the closures.

“Along with the rest of the management team, I want to sincerely thank the members of the team affected by this decision for their work and commitment to building Canopy Growth,” said Klein.