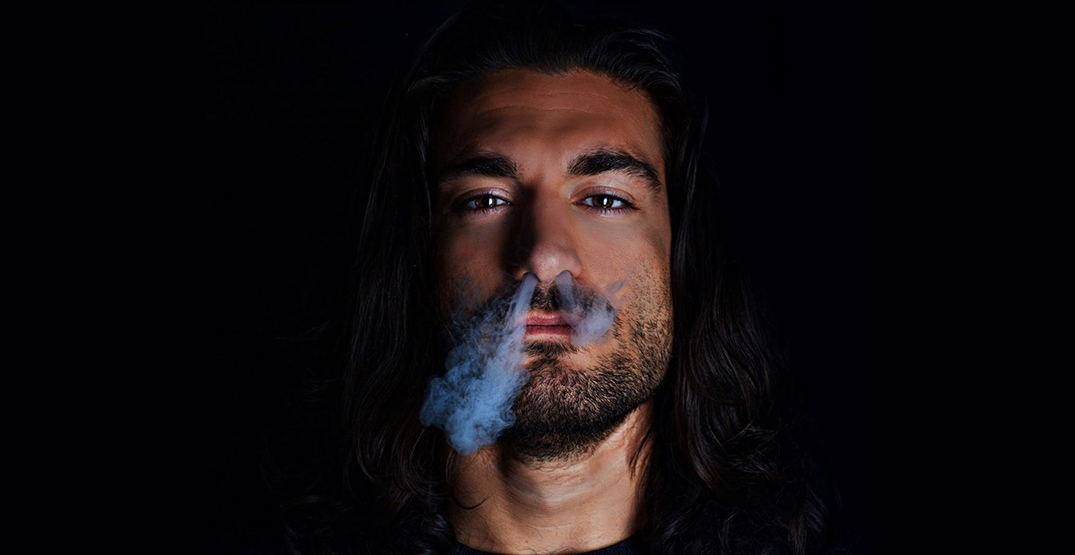 Sports and cannabis have been making for strange bedfellows as cannabis has become legal in Canada and an increasing number of US states. Now one Canadian athlete says he’s received the first medical exemption for cannabis in combat sports.

Mississauga-born Elias “The Spartan” Theodorou took to Twitter on Wednesday to reveal that he’s received a Therapeutic Use Exemption (TUE) from the BC Athletic Commission for his use of cannabis.

“I am grateful both as a patient and an athlete for the approval of my medical cannabis TUE,” said Theodorou in a release from his management. “I remain committed to fighting the negative stigma of medical cannabis, not only for myself but for all athletes.”

With a 17-3 professional fighting record across three different leagues, including the UFC, Theodorou has long been public about his support for the drug as a type of medicine and his support for it being incorporated into sports.

The First Medical Cannabis Athlete! Honoured to share after years of groundwork, my Therapeutic Use Exemption (TUE) for cannabis use in competition, via the athletic commission of British Columbia was approved! A first of it’s kind in sport. #FIGHTtheSTIGMA 🇨🇦 contact:@ParadigmSM pic.twitter.com/4G5HVRr9SI

He’s also not shy about discussing his condition publicly. Theodorou lives with “bilateral neuropathy,” a disease that impacts the central nervous system, sending signals to the brain that can cause discomfort and pain.

Theodorou’s own accounts talk about “flairs” of pain in his hands. He says this forced him to change his fighting style, focusing on kicking more, when he was still appearing in the UFC.

According to the release, it was in that league that he first filed his request for a TUE on cannabis.

In 2015, the UFC switched to a new regime for testing fighters for performance-enhancing drugs (PEDs). Signing on with USADA, an independent athletic testing organization, the fighting league aimed to dampen the increasingly louder criticisms from fans and fighters alike about some athletes having an unfair advantage due to PEDs.

Regardless of Canada’s federal legalization, cannabis is forbidden for use by the World Anti-Doping Agency (WADA) — of which the USADA is a member — in competition, and thus applies to all professional athletes under the agency’s purview. The Canadian Centre for Ethics in Sport says cannabis is considered to be a “threshold” substance, meaning there are levels of THC allowed to be detected in the blood before it is considered a violation.

In 2018, the WADA removed CBD from its list of prohibited substances.