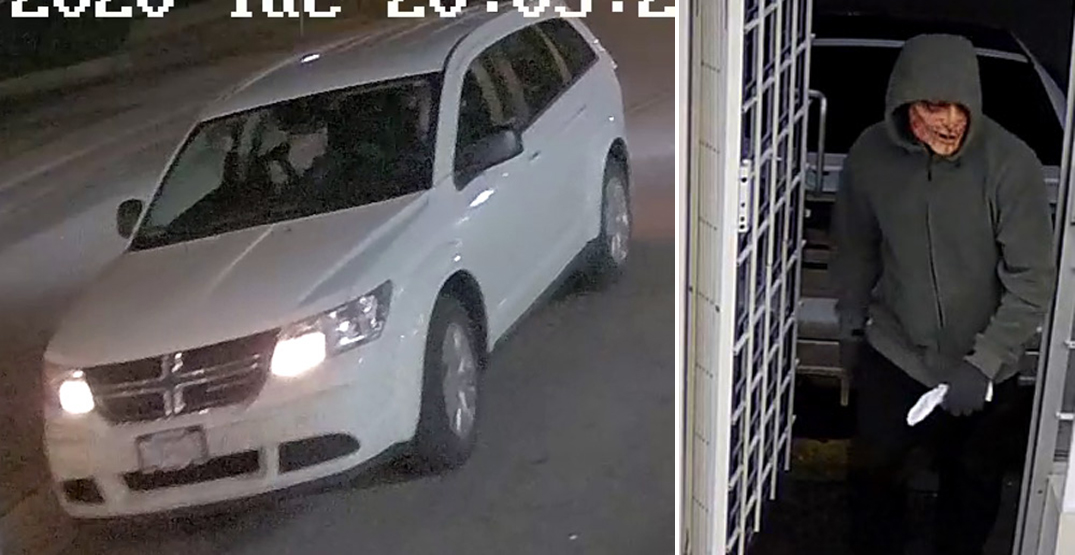 A cannabis dispensary in Abbotsford became the victim of an armed robbery on Tuesday evening, when a masked assailant reportedly walked through its doors with a gun and demanded weed and cash before fleeing.

According to a release from the Abbotsford Police Department, on Tuesday, February 18, near 8 pm, a man wearing a mask entered an unlicensed cannabis dispensary in the 2400 block of Clearbrook Road.

The closest dispensary location in this area listed on WeedMaps is the CannaCare Clinic at 2451 Clearbrook Road. Attempts to contact the business for confirmation before publication were unsuccessful.

Once inside the store, police say the perpetrator produced a firearm and demanded cash and weed before fleeing the scene.

Images taken from surveillance footage of the incident show the suspect wearing a dark grey zip-up sweater, black gloves, and black pants. No other physical description was provided by police.

Immediately after the robbery, police say a near-collision occurred at the entrance/exit of the dispensary’s parking lot, and “investigators would like to speak to the driver of the white Dodge vehicle.” 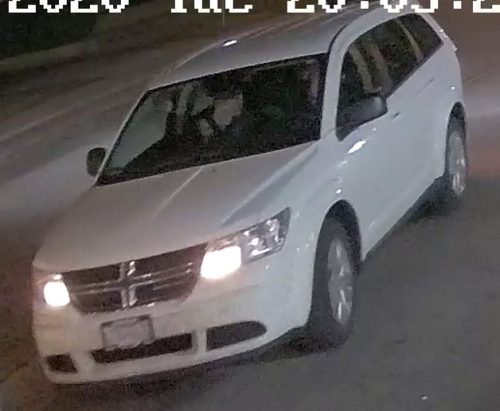 Law enforcement was contacted and managed to speak to witnesses on scene; however, police say “several other customers in the store at the time of the robbery left prior to police arrival.”

Investigators are asking for those witnesses to contact police.

Anyone who witnessed this incident, was in the area at the time of this robbery, observed any other suspicious vehicles/persons, or has CCTV, dashcam video or other information about this investigation, is asked to contact the Abbotsford Police Department at 604-859-5225.