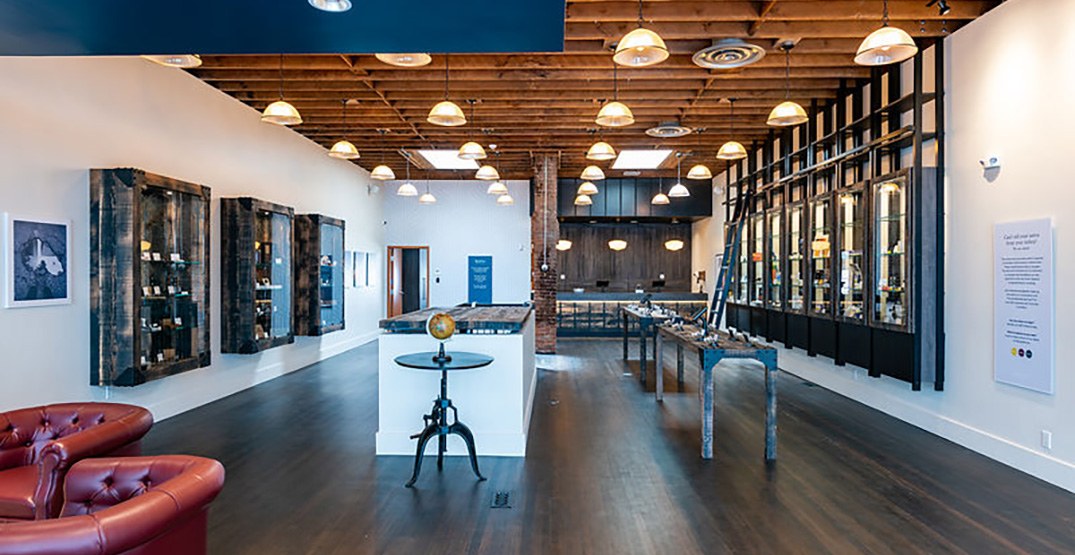 While all must meet strict regulatory requirements when it comes to layout, security, and what can be viewed from the outside, the new retail outlets have still managed to find interesting ways to make their stores unique in their own right.

Some offer simple counter service and product options, while others have taken creative approaches to shelving and displaying their wares. Some outlets let users interact with the product once inside through transparent or plastic containers that allow smells to escape. Others even place empty cannabis containers on shelves to give customers some kind of touch point to interact with, even if it’s not the actual cannabis itself.

Yet, despite the care put into some of the stores, one BC shop is saying they’d like to see a lessening of some of the regulations that impact how much they can actually put on display.

“The two biggest things that could possibly help would be, first of all, just for safety reasons, would be just to make the windows clear so that you can see in and you can see out,” Geoff Dear, president of retailer Muse Cannabis, told Grow during an interview. “We’ve put a ton of time and effort into the detail and the aesthetic and built a fantastic shopping experience there. It’d be great for people to see what we’ve done and know that it’s a very adult, very professional, a very warm and comforting, inviting space.”

Muse Cannabis opened its first store this June in Vancouver and, according to their website, has plans to open two more locations within BC “soon”. 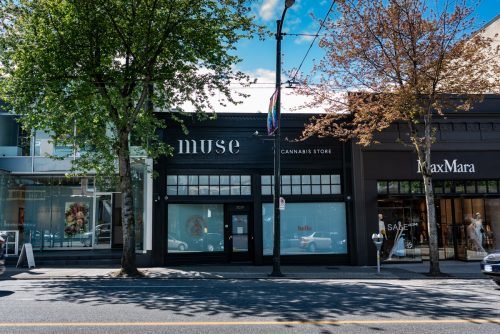 Besides the windows, the easiest thing the government could allow, according to Dear, would be increasing the ability for retailers to advertise. The Cannabis Act and Health Canada both have strict regulations not just for cannabis producers in relation to advertisements, but also retailers, and, according to Health Canada, “anyone who may be involved in promoting cannabis, cannabis accessories and services related to cannabis.”

While most of the rules revolve around keeping cannabis away from young people, other, more stringent regulations revolve around even displaying the price publicly or providing information about distribution.

“The biggest thing I would say to here would be, it’s just gonna take some time,” said Dear.  “Nobody’s going to do anything perfect in a new industry like this. And the fact is that that isn’t new. It’s been on the forefront… for a long time, and it’s a complete change in how people buy cannabis.

“I think everybody’s kind of learning as they go.”