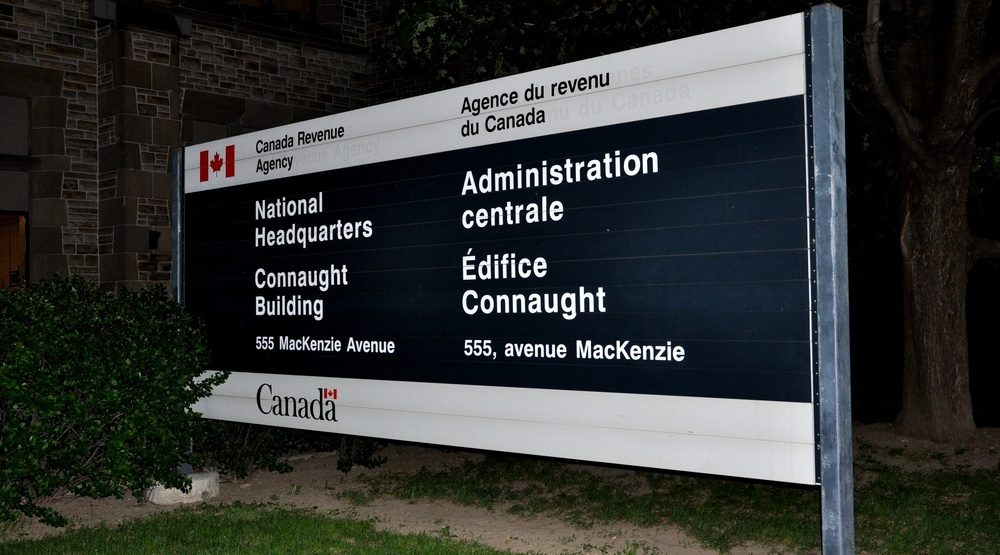 While tax time might be the only thing poor freelancers and the ultra rich can agree on hating, if you’re a medical cannabis user, there could be a way to get a little green back in your pocket — cash that is.

According to Lisa Gittens, a tax professional at H&R Block for almost 30 years, claiming cannabis on a tax return is nothing new.

“Canadians have been able to claim medical marijuana on their returns for the past 10 years,” she told Grow during a phone interview. “What they need to know is there are specific things they can claim.”

In order to claim cannabis on your taxes, one must be an actual medical patient. It doesn’t matter if you’re using cannabis to preemptively keep away dandruff or as part of a means of treating a legitimate chronic condition, unless your doctor is willing to sign a medical note giving the go ahead, you’ll continue to pay tax on that medicine if you’re using legal sources.

All the product also has to come from a licensed producer as well. Johnny McDealerson may have claimed to work for CSIS, but unless he’s got a license to grow, as well as a licence to kill, you can’t make any claims to the Canadian Revenue Agency.

“Once they have that documentation they can claim anything they spend on the fresh dried cannabis, the oils, seeds and the plants,” says Gittens.

However, recreational cannabis and costs related to growing or accessories such as lights, containers and other storage, fertilizers, vaporizers, pipes, capsules, or capsule filler machines cannot be claimed. If the grow is for licensed producers, some of the equipment can be claimed as a business expense.

According to Gittens, Canadian taxpayers can claim the total value of their medical expenses, minus either $2,268 or 3% of their total net income – whichever amount is less.

“In Mary Jane’s case, 3% of her total income comes out to $1,500. Since this is less than $2,268, Mary Jane will need to subtract that total from her total claimable medical expenses.”

However, Gittens says that medical expenses are a non-refundable tax credit, “meaning the amount you actually get in credits is 15% of the amount you claim. So, while Mary Jane is claiming $2,500, only $375 will be applied to the total.”