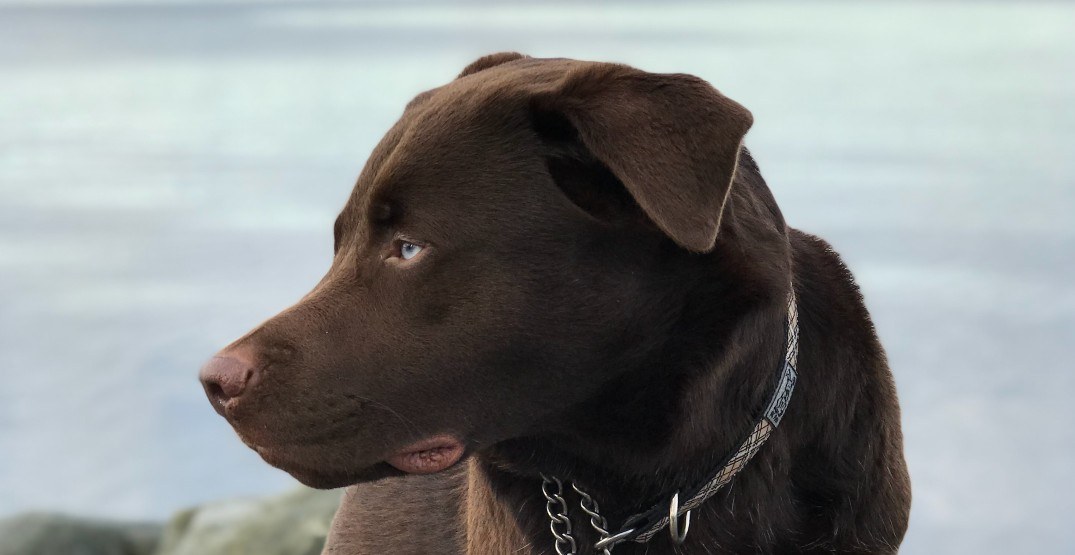 A Vancouverite is sending a warning to other pet owners after his dog had to be rushed to an animal hospital after ingesting marijuana.

Kai Schmidt told Daily Hive it happened January 20 when he was taking his Chocolate Labrador cross, Fischer, on a walk near English Bay.

Schmidt suspects it was there that Fischer ended up eating a roach (the end of a joint), or possibly part of an edible that contained THC.

“[Fischer is] a Labrador Retriever so he picks stuff up all the ground all the time — he eats goose poo and leaves — he’s fast but you don’t really know what he got into,” said Schmidt.

Later during the day, Schmidt noticed that Fischer was on his bed for longer than usual, and when he got up he had completely lost his coordination. 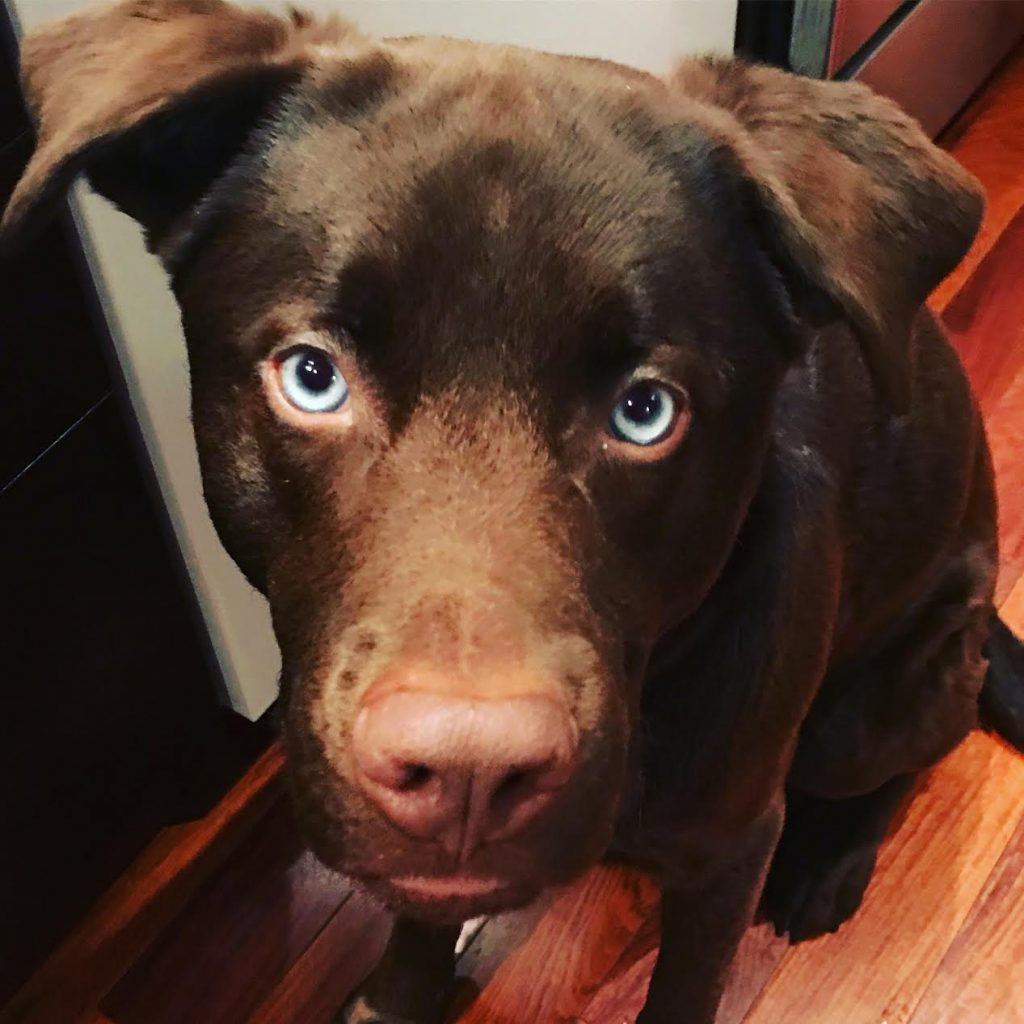 “When it was dinner he usually gets really excited but his hind legs were wobbly and he wasn’t coordinated,” said Schmidt.

“He was slowly rocking back and forth. I thought maybe he was having a stroke or seizure or neurological problem or something.”

Schmidt took Fischer to the animal ER and within five minutes he was told the dog was poisoned by marijuana.  Thankfully, within several hours he stopped vomiting and was “starting to chill out a bit” as the THC wore off.

“He got some rest and passed out. The weird rocking back and forth stopped,” said Schmidt.

The next morning, Fischer had fully recovered.

Schmidt says hospital staff told him that Fischer’s symptoms are something they “see every day.”

“In all honesty, we’ve always dealt with a lot of pot. It’s relatively common,” said Walton, adding that pet-owners are being much more open about reporting pot-related incidents since legalization.

“What we’re seeing seems to be an increase in public acceptance that people are [smoking]  in locations they probably were… well they were hiding it more before.” 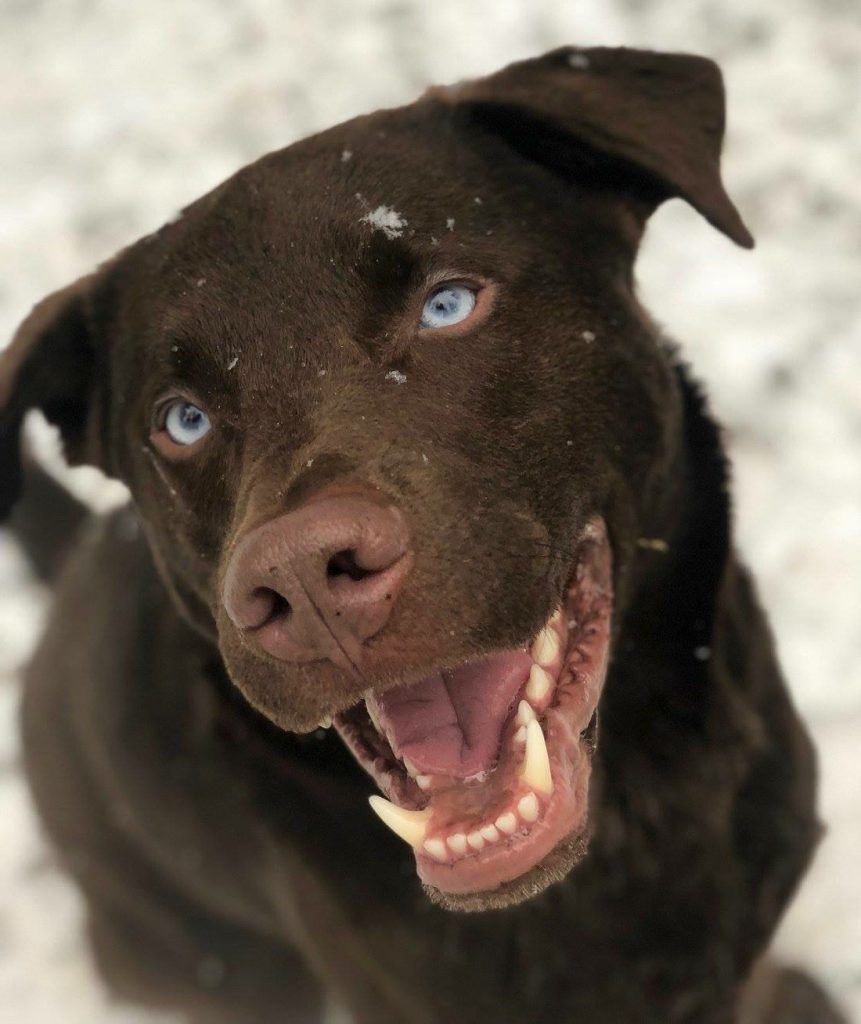 Walton says that it usually isn’t too hard to tell if your dog has ingested pot.

“Well the main thing is the dog looks stoned,” he said. “We’ve all seen people [high] and it’s very similar in dogs. They tend to be stumbling… their pupils can be either dilated or constricted, it depends on the severity of injection.”

If a dog owner suspects their pup has been poisoned, Walton says that “time is of the essence” because there is only a three-hour period to induce vomiting.

One particular problem with dogs, he adds, is that they tend to stay higher for a longer period of time than a human would.

Walton’s main tip for owners who want to avoid the chance of their dogs accidentally eating pot is to stay away from park benches because that is where people tend to throw their roaches.

“One of the places where I have found roaches is generally around park benches,” he said. “That’s the area you want to try to avoid.”

If you think your pet has ingested marijuana, here are the symptoms to watch out for — and what to do.