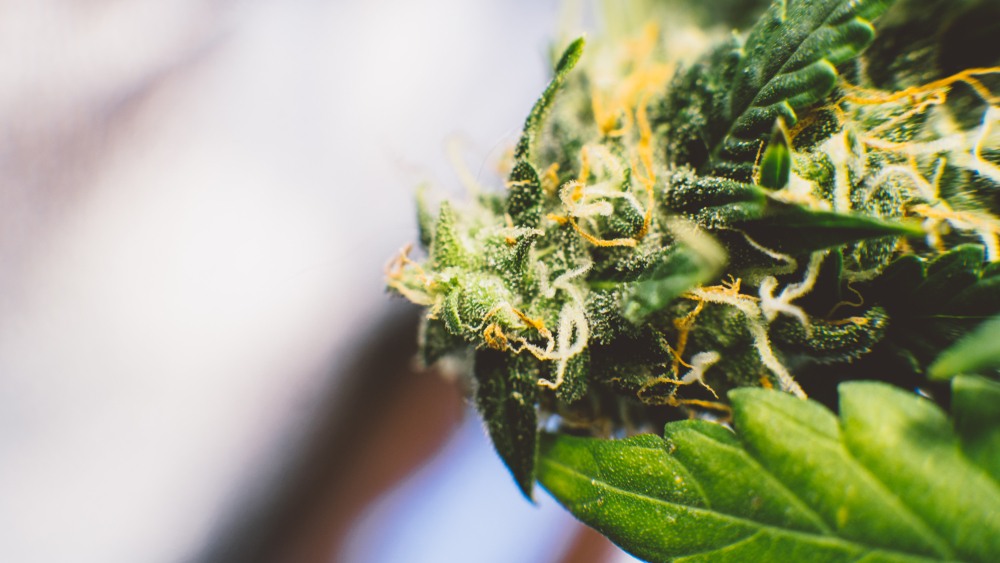 In response to accusations made in a short sellers report last fall, Canadian cannabis company Nameste Technologies, announced Monday they have fired their CEO, initiated a strategic review of the company, and aren’t ruling out selling. The immediate result has been a sudden and sharp drop in their stock price.

The company’s director and CEO, Sean Dollinger, has been removed from his position after an investigation into a September 2018 report released by short sellers Citron Research, who levelled a series of serious accusations at the company, and Dollinger in particular.

“Following an investigation by a Special Committee of the Board of Directors, the board has terminated the employment of Sean Dollinger as Chief Executive Officer of the company for cause and removed him from his position as director, effective immediately,” said a statement from Nameste.

Meni Morim has been appointed Interim CEO of the company. Before taking the position, Morim was Namaste’s Chief Product Officer and Director of Artificial Intelligence since May 2018.

News of Dollinger’s dismissal drove the company’s stock down from $1.38 on Friday to $1.15 on Monday morning, as the company also announced that they have begun a formal strategic review to consider their alternatives, which could include “exploring a potential corporate transaction that may, but not necessarily, result in the sale of the company.”

The Citron report didn’t pull punches, calling Nameste a “$1 billion company that does not grow cannabis, rather they sell vape pens and  have a website that did a paltry $46k in revenue last quarter as they lost $9 million.”

The report also alleges a series of moves tantamount to stock manipulation, as pledges to not sell the company’s shares for 90-days — while they filed their application to enter the US’ NASDAQ — would be rewarded with an invite to a Montreal party featuring Snoop Dogg, himself an investor in the cannabis market.

“In October 2018, the Board was informed of certain allegations regarding the company made by a short seller. In response, the Board determined it was in the best interests of the company to form a Special Committee… to investigate the allegations.”

According to Namaste, the Special Committee’s investigation examined allegations against the company, finding that there were issues related to the 2017 sale of Namaste’s US subsidiary, Dollinger Enterprises, and subsequent transactions involving its assets and companies in which “Sean Dollinger and Namaste’s head of marketing David Hughes have a beneficial interest, as well as breaches of fiduciary duty by Sean Dollinger and evidence of self-dealing.”

Namaste indicates that there is no definitive date set for their strategic review to end and is considering legal action against Dollinger for “damages and disgorgement.”