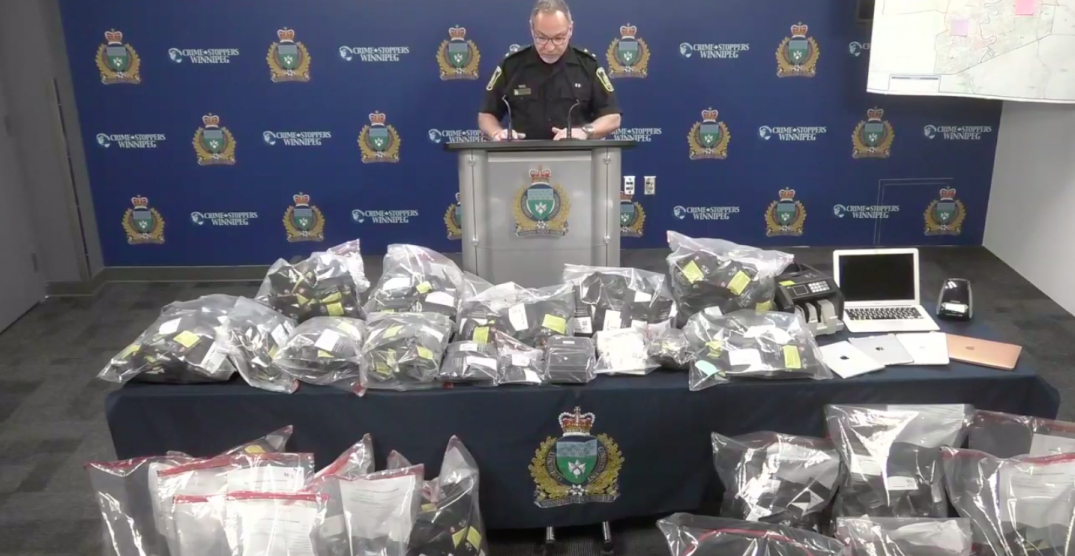 Police in Manitoba have shut down what they say was a complicated cannabis delivery service known as Dr. Kush.

According to police, they became aware of the operation in early April, when officers from the Central Division Community Support Unit obtained information on an “illegal cannabis trafficking operation in the city,” and began an investigation.

The business was allegedly housed in a building located in the Sargent Park neighbourhood of Winnipeg, which included a warehouse to help with cannabis distribution. Police report confirming that it was not licensed by the province’s cannabis regulator, the Liquor, Gaming, and Cannabis Authority of Manitoba.

The operation employed several workers to help with packaging and distribution. Police also pointed to detailed maps of the city, prioritizing delivery for certain areas and pointing to an efficient and intelligent operation.

“The operation had a website where customers could place online orders for cannabis. Drivers had been contracted to deliver the cannabis city-wide to customers. To conceal the deliveries, drivers used insulated bags labelled from commonly known restaurant delivery services,” police said during a press conference.

In a search warrant executed on the warehouse, law enforcement claims to have seized: 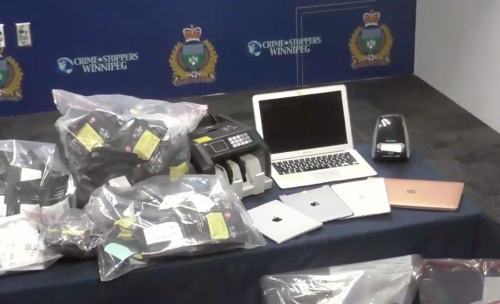 On April 15, 2020, CSU officers say they arrested a male suspect associated with the operation. Since then, a 43-year-old male, of Winnipeg, has been charged with two counts under the Cannabis Act for selling and distributing cannabis, as well as possessing property obtained by crime.

Police added that two other suspects remain outstanding in the investigation.