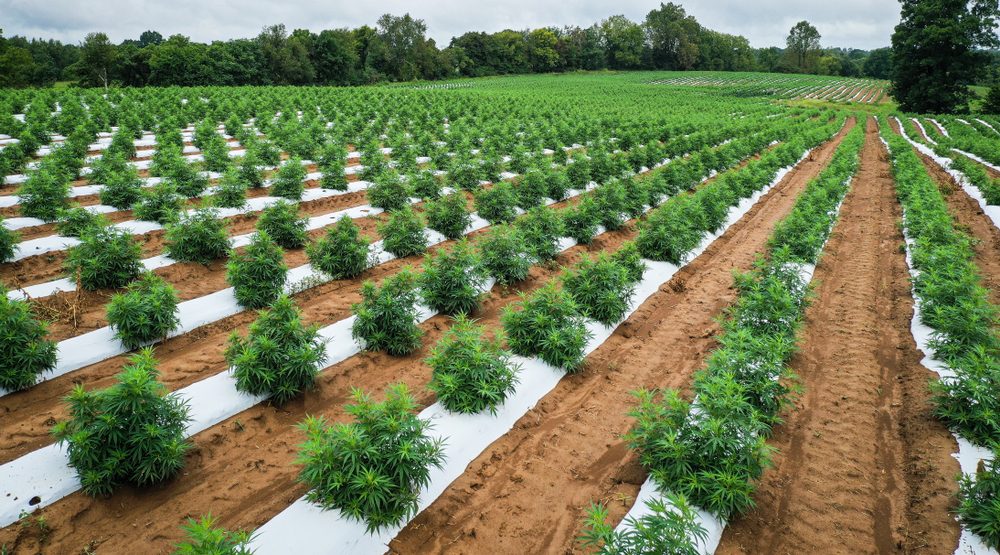 With most of Canada declaring a state of emergency, provincial governments are being forced to pick and choose which industries to bestow the esteemed title of essential services. A medal that cannabis, after spending over a century as an illegal substance in the country, is wearing throughout much of the policy response to the pandemic.

The question of if cannabis is essential is being answered in different ways depending on the region. Ontario quickly took cannabis from essential, to non-essential, to a new middle ground in the span of a week. Other provinces and territories — most of them — have deemed the industry essential, while a few have chosen to force the closure of cannabis retailers and producers.

Guidelines laid out by Public Safety Canada for determining essential businesses makes space for cannabis for medical purposes, but makes no mention of retailers or licensed producers that only focus on the recreational market.

In a study conducted by the Canadian Centre for Substance Use and Addiction, reasons why provinces would leave various avenues of vice open or closed, are laid bare. The group’s report, which addressed the issue as it relates to alcohol during the pandemic, made some important notes that relate to cannabis.

When arguing against closing alcohol sales, the CCSA said it could lead to increased anxiety, stockpiling, and reduced profits for governments. All these points could easily be applied to pot, while also adding money back into the unregulated system when legal avenues are no longer open.

When, according to the report, Prince Edward Island decided to close all liquor and cannabis stores on March 19, 2020, the announcement caused panic-buying as people tried to stock up. The result was long lineups, ignored social distancing, and an increased risk of spreading the illness.

The government also devised an infographic to remind Canadians that loneliness and stockpiling are contributing factors to cannabis abuse. There is emerging evidence suggesting that smoking cannabis can have negative consequences on an individual’s respiratory system and immune competences, according to the CCSA. There is no evidence that smoking or vaping cannabis can prevent, alleviate, or treat COVID-19 symptoms.

Despite this, some industry professionals are saying it is not just the recreational consumers and revenues that need to be considered in the recreational system. Canada has a medical system that runs alongside its adult-use regime.

For many, access to medical pot starts at the rec store counter.

“We had a court case that gave us basically a medical framework and somehow that evolved into a recreational framework,” Chris Spooner, a naturopathic doctor and chief science officer for Heritage Cannabis Holdings, told Grow. “Now, patients can go and buy the same product and the recreational market that they could get on the medical.”

“I think when we talk about the recreational side of it,” he asked,” why do people use cannabis recreationally? Is it for anxiety reduction? Is it for mental health issues? Is it for depression? Is it for mood focus? You know, I think the initial data on this would certainly suggest that a majority of people that are using cannabis are using it for a medical reason.

“That’s being justified as a recreational part of it.”