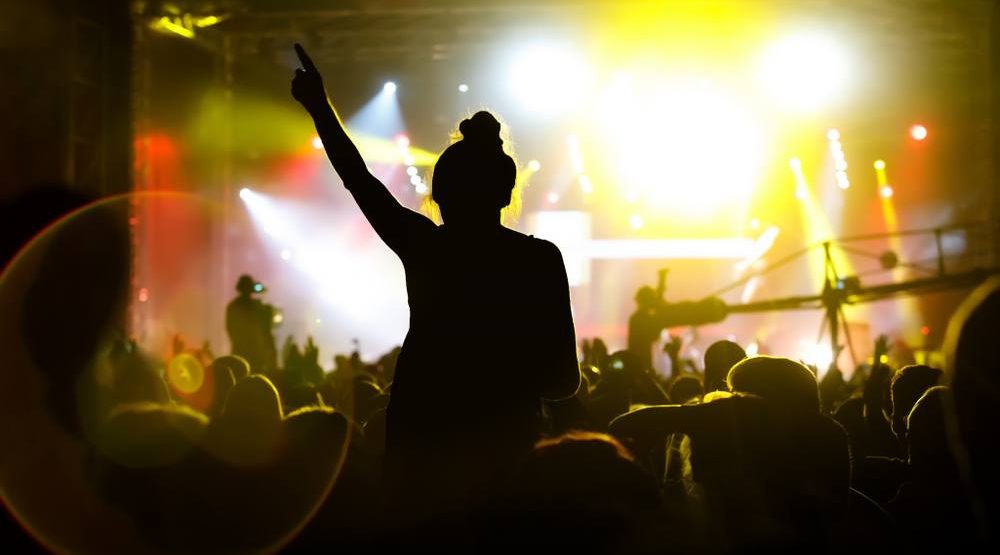 Cannabis and music go together like peanut butter and jelly, Batman and Robin, or Netflix and chill.

And now there’s a new festival slated to arrive in the GTA this August that celebrates the two.

The Journey Cannabis & Music Festival will be landing in Boyd Conservation Park in Vaughan, from August 23 to 25.

Billing itself as Canada’s first legal cannabis and music festival, the massive affair is hoping to draw a crowd in the tens of thousands. 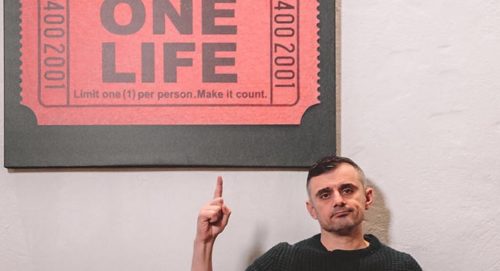 According to organizers, the event is aiming to create an “unprecedented, vibrant catalyst for cannabis culture. Journey will host North Americans at an outdoor oasis nestled within the headwaters of the two cities.”

One of the festival’s focuses will be a campaign educating cannabis users on the health and safety benefits of purchasing legal vs. illegal cannabis. The festival’s plans are to tout the benefits of the legal market.

Musical guests have yet to be announced, however, social media influencer and five-time New York Times bestselling author Gary Vaynerchuk will headline the event’s We-ed Talks, a speaker series designed to “disrupt the stigma of cannabis, provoke thought and educate attendees.”

The festival is also planning to have six villages, combining party vibes, music, food, culture, and education to the GTA.

When: August 23 to 25
Where: Boyd Conservation Park, Vaughan
Tickets: $45 for a weekend pass