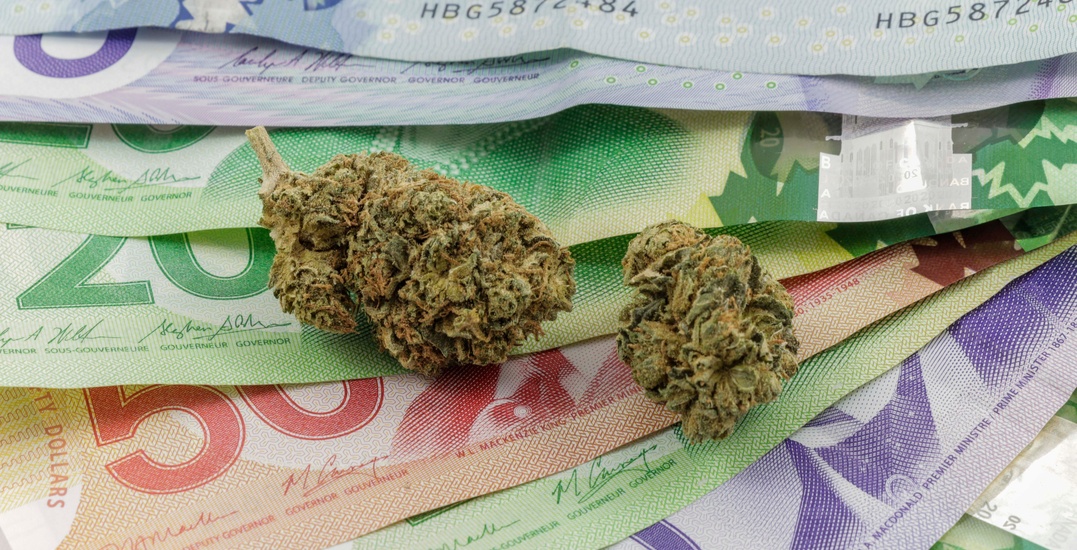 In the first five and a half months following the legalization of cannabis, Canadian governments earned $186 million from excise taxes and general taxes on goods and services directly related to the sale of cannabis.

Those are the latest figures, released this week by Statistics Canada (StatsCan).

Excises taxes from cannabis increased 12.4% in the first quarter of 2019 from the fourth quarter of 2018 on higher sales by licensed producers to distributors.

Over the same period, general taxes on goods and services from the sale of cannabis were up 68.1% from increased purchases made by households.