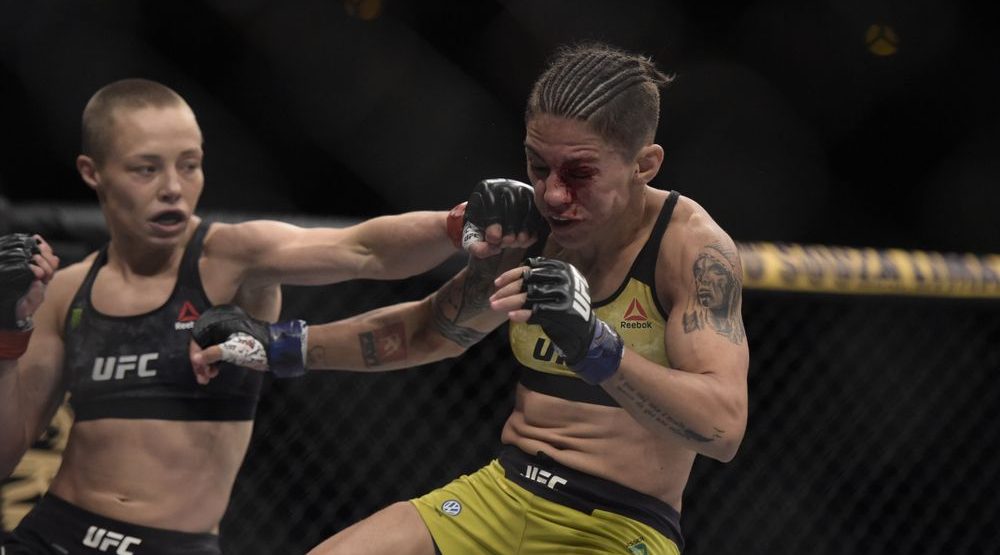 Edmonton-based licenced producer Aurora, and the Ultimate Fighting Championship (UFC) are looking to choke the market unconscious (sports metaphors are hard) with a new deal to develop CBD products and education for athletes.

The deal, as per Aurora, is a “multi-year, multi-million dollar, global partnership” to research 100% hemp derived cannabidiol (CBD) and develop products that could be beneficial for both the public and athletes.

According to a release, the research will be conducted at the UFC’s Performance Institute in Las Vegas, Nevada, in collaboration with mixed martial arts league’s sports performance team, as well as with athletes who choose to participate in the studies.

The Performance Institute is a 30,000-sq-ft facility which focuses on fighter health and training. The company boasts that it’s the world’s first “mixed martial arts multi-disciplinary research, innovation, and training center.”

Since it’s 2017 opening, the league says it has served 400 athletes over two years.

“Since the day we opened the Performance Institute, our primary goal was to offer UFC athletes the best possible training, nutrition, and recovery services,” said UFC President Dana White in a press release.

“This partnership with Aurora is an extension of that goal, and we’re looking forward to collaborating with Aurora to find new ways to improve the health and safety of athletes who compete in UFC,” White said.

The new project will be focusing on issues relating to pain management, inflammation, injury/exercise recovery, and mental well-being.

The release also states that Aurora’s research will be led by Dr. Jason Dyck, a professor at the University of Alberta. Dyck is a Canada Research Chair in Molecular Medicine as well as an independent director on the board of Aurora Cannabis.

The announcement comes on the heels of Toronto’s pro rugby team, Wolfpack, announcing the release of their own branded line of health products. Their first release, a CBD-infused topical cream called ‘Rugby Strength,’ is expected to be released in the coming months by the team’s company, HowlBrands Inc.

With files from Ben Barak.