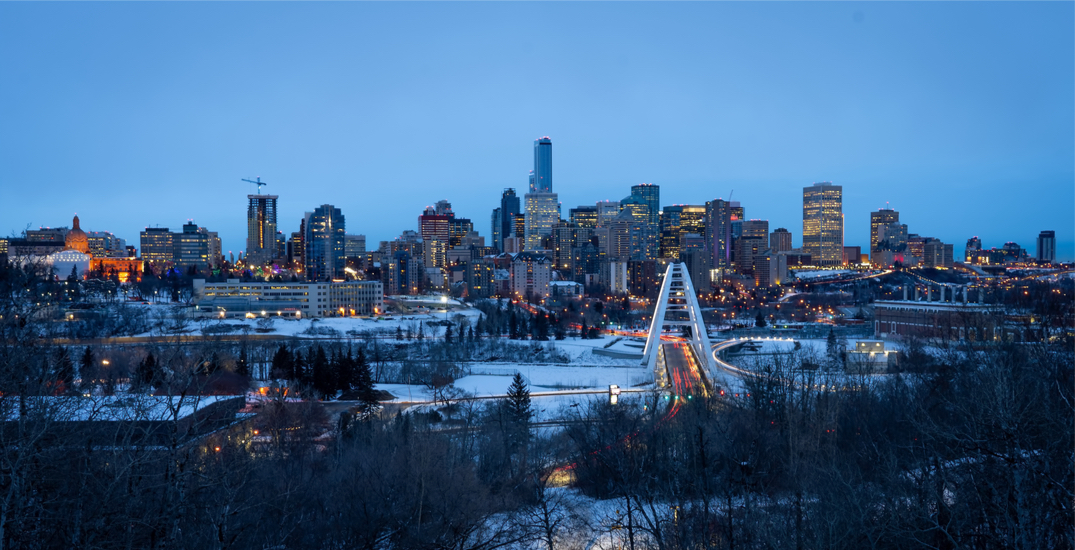 Be sure to keep those winter jackets handy and anticipate an extended deep freeze (or two). According to a winter weather outlook, Alberta is in for some cold winter weather.

The Weather Network’s outlook for the winter months shows that temperatures will vary across the country, with western Canada facing bouts of extreme cold.

“Canadians should be prepared for winter weather whiplash over the coming months,” Chris Scott, Chief Meteorologist at The Weather Network, said in a statement.

“A La Niña weather pattern in the Pacific Ocean will support an active storm track across southern Canada, leading to above-normal precipitation and snowfall for southern parts of BC, Alberta, Ontario and Quebec. However, stretches of mild weather will seemingly wipe away winter at times, especially from southern Ontario to Newfoundland.” 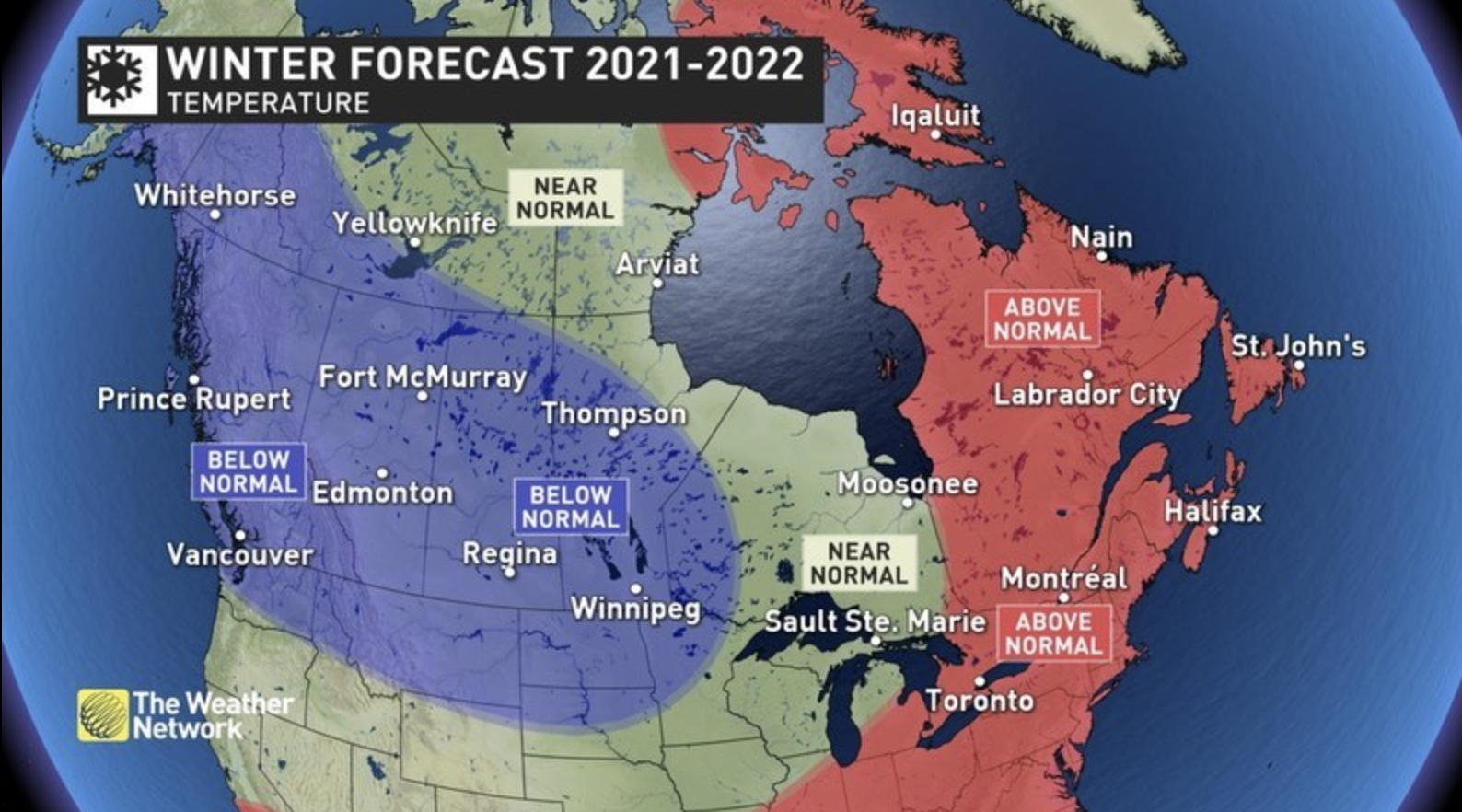 Have your winter jacket, toques, and mittens handy. A frigid winter is expected across Alberta, according to The Weather Network.

A few periods of milder weather may sneak in from time to time; however, there is a heightened risk for extended periods of severe cold, especially in January and February.

Blizzard conditions are anticipated as Arctic air plunges south across the province, and you probably can’t rule out a polar vortex.

The snowfall amount for Edmonton and northern Alberta is forecasted to be around normal this winter, which is good news for those of us who have to shovel.

It’s the opposite for our neighbours to the south, with Calgary and southern Alberta set to receive above-average snowfall amounts.

The Weather Network adds that looking ahead to the tail-end of winter and looking back at previous years, there are signals that the transition from winter to spring will bring with it a much cooler than normal March across western Canada.

So there you have it. It’s looking like winter in Edmonton will have an average amount of snow and some bitterly cold moments. But Edmontonians are used to that, right?