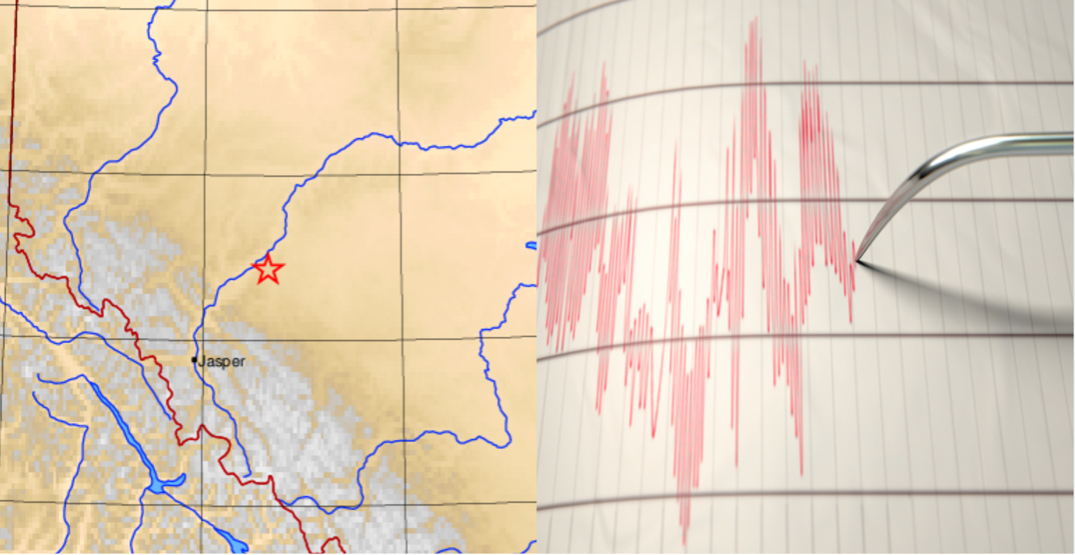 Residents of a town west of Edmonton felt a slight rattle this weekend following a mining-related seismic event at around 5:01 pm on Saturday.

Natural Resources Canada confirmed the 4.5-magnitude shock originated from a mine blast that was felt lightly in Hinton.

“There are no reports of damage and none would be expected,” Natural Resources Canada added on its website.

The shock was measured at a depth of just over 12 kilometres.

Last October, a 5.0 magnitude earthquake struck western Alberta, with reports of it being felt across central Alberta.

The biggest earthquake ever recorded in Alberta was measured at 5.4 magnitude on April 14, 2001, 40 kilometres northeast of Dawson Creek, BC, near the BC-Alberta border.