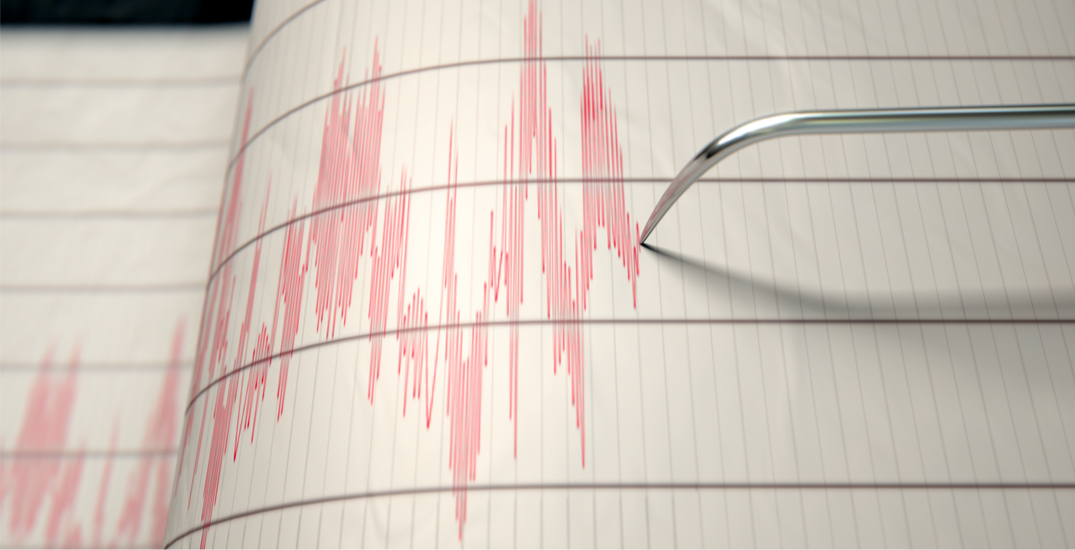 A 5.0 magnitude earthquake struck western Alberta Wednesday night, with reports of it being felt across central Alberta.

According to Earthquakes Canada, it hit just before 9:30 pm.

The quake was 31 kilometres northwest of Rocky Mountain House and nine kilometres deep. 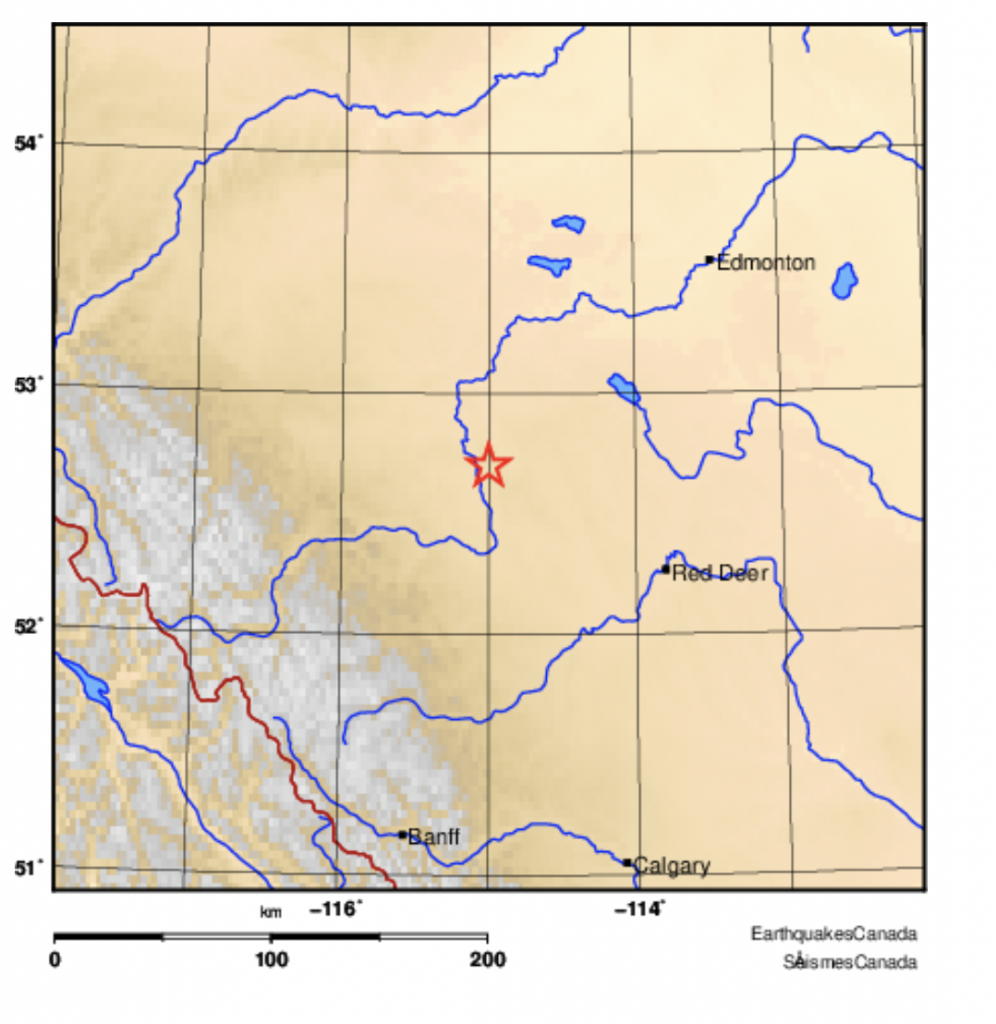 There were no damage reports, Earthquakes Canada said.

The tremor could even be felt by people in Edmonton, Red Deer and other communities, with many people taking to social media asking if others had experienced the quake.

Felt this in St. Albert!

Did not know what it was in the moment.

Minor Earthquake? Or explosion/crash? wind? Felt something physical- anyone else in #yeg ?

….did we seriously just have an earthquake?? 😰 #yeg

If you felt the earthquake, the Canadian government suggests to fill out this form.

The quake was initially measured as a 4.1 magnitude before receiving an upgrade Thursday.