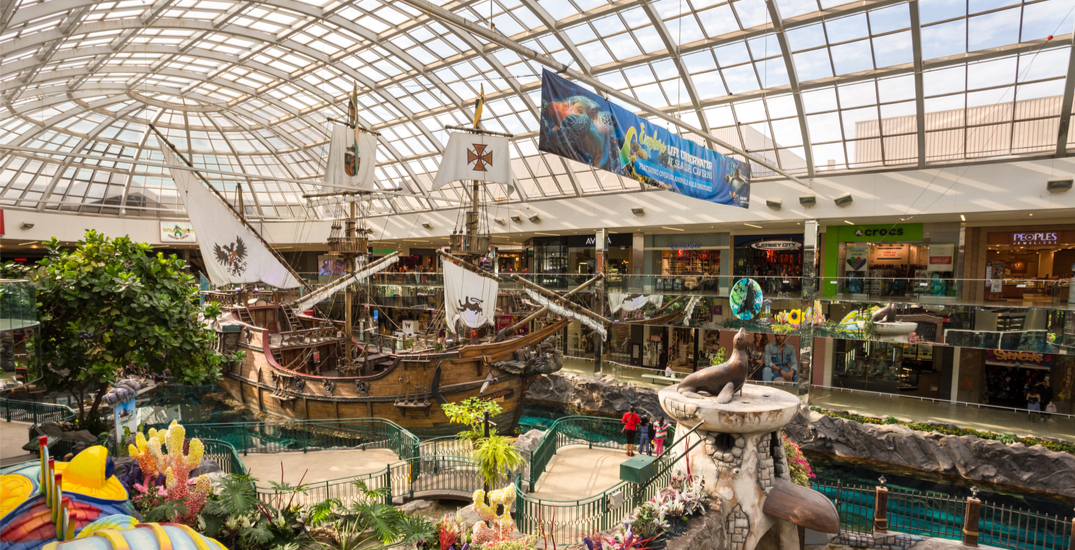 Feeling a little nostalgic about West Edmonton Mall? A local Youtuber has you covered, with more than 100 videos detailing the mall’s history.

Matthew Dutczak started his Youtube channel, Best Edmonton Mall, back in 2016 and has since amassed millions of views touching on anything and everything about West Edmonton Mall.

“I didn’t seek out to become the amateur mall historian. I didn’t plan this,” said Dutczak.

“I was chatting with some people, and they didn’t know about the submarines that used to be there. When I tried to find some proof, it kind of really took off and resonated with people.”

His content on the mega mall’s folklore, past attractions, and history has even caught Youtube’s attention, with Dutczak being crowned a creator on the rise this month.

For many Edmontonians and Albertans, the mall symbolizes childhood nostalgia, from the fire-breathing dragon to the submarine ride that used to be staples at the mall.

“Today’s day and age a big mall is everywhere, but back in the ’80s and ’90s West Edmonton Mall was groundbreaking, I think a lot of people who grew up in Edmonton and visited the visit the mall it was this spectacle thing, so there is this idea that there’s myths and nostalgic value.”

For Dutczak, his favourite past attraction to feature has been the raging rapids lazy water slide that used to be at the mall’s waterpark.

“Finding footage, imagery of that slide was really difficult, but I wanted to do it cause I used to ride that lazy river for hours as a kid.”

We may be accustomed to the mall’s grand size. However, Dutczak says he still sees people freak out over the attraction, continuing its impact and magic to a new generation.

“You see tourists; they are wowed and blown away. Their jaw drops, and they are floored, seeing the look on people’s faces with that huge lake and the ship and the waterpark. It really is a destination you need to see for the first time.”

West Edmonton Mall first opened its doors to the public on September 15, 1981, and remains the largest shopping mall in North America.