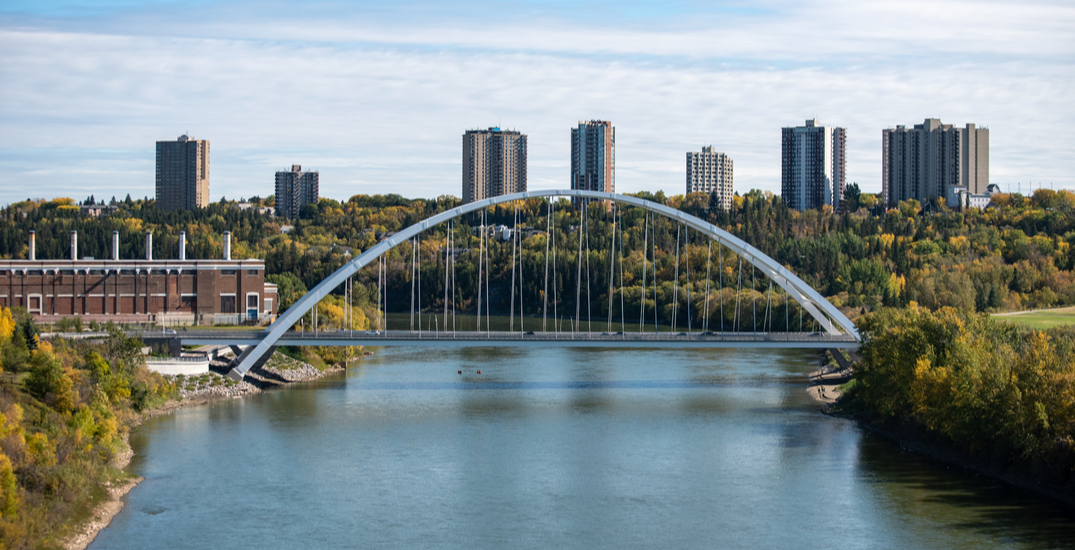 Edmontonians are being asked to stay off the North Saskatchewan River over the next few days, as a scheduled dam release is set to raise water levels.

The release of water from the Bighorn Dam is expected to increase the water flow rate and levels along the North Saskatchewan River, says Edmonton Fire Rescue Services (EFRS).

EFRS adds that river conditions would be similar to a spring run-off.

“We anticipate the river to collect debris from along the shorelines, creating hazards for boaters, river users and emergency responders,“ said Acting Chief of Special Operations Ed Pitman in a news release. “The river is unpredictable, and flow rates are likely to change rapidly and without notice – posing a danger to even the strongest swimmers.”