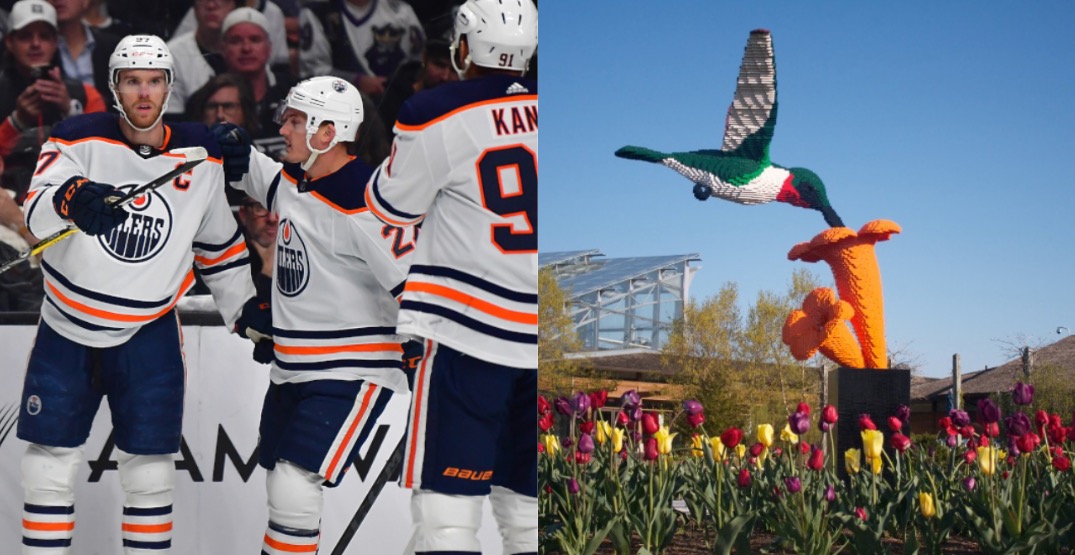 Bring on the hockey fever this weekend in Edmonton! While you’re at it, why not enjoy a few other things the city has on offer this weekend?

MUCH of Edmonton’s eyes will be on the Oilers Saturday night in a make-or-break game against the LA Kings at Rogers Place. If that’s not your thing, there are still plenty of events and places to visit.

Whatever the case is, here’s what is going on this weekend in YEG.

Check out an Oilers game/watch party 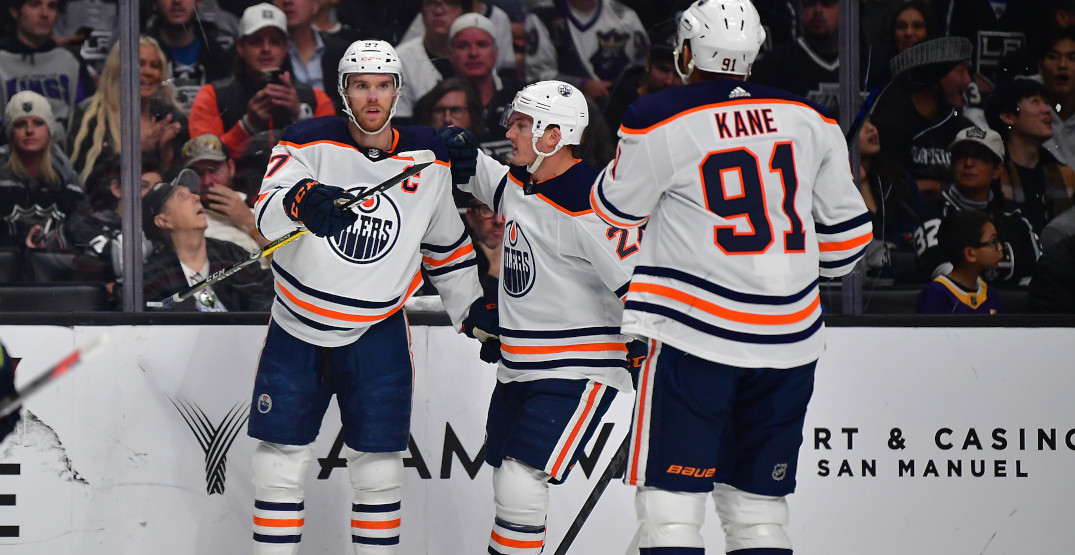 What: We are on the edge of our seats as the Oilers come back to Edmonton to face the Kings in game seven of the playoffs. Grab some tickets to see them in action at Rogers OR cheer on the boys in blue and orange when you watch them in the ICE District. Pretty sweet setup if you ask us! 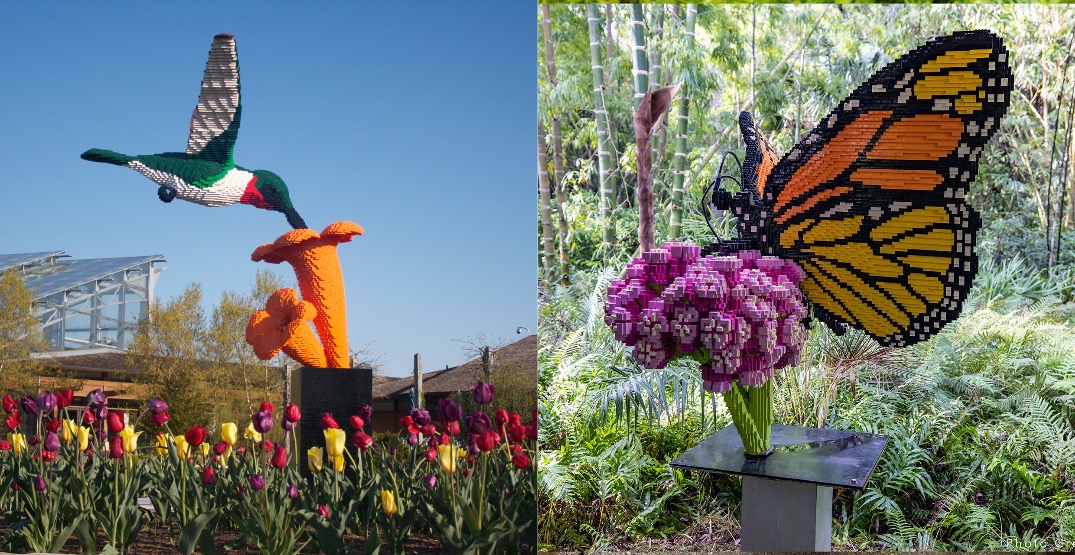 What: The Nature Connects exhibit at the Edmonton Valley Zoo is offering up some stunning sculptures made entirely out of the classic toys by acclaimed artist Sean Kenney. It’s been wowing audiences at botanical gardens, zoos, arboretums, and science centers around the world since 2012, so you don’t want to miss out on this!

Try out a new pizza spot 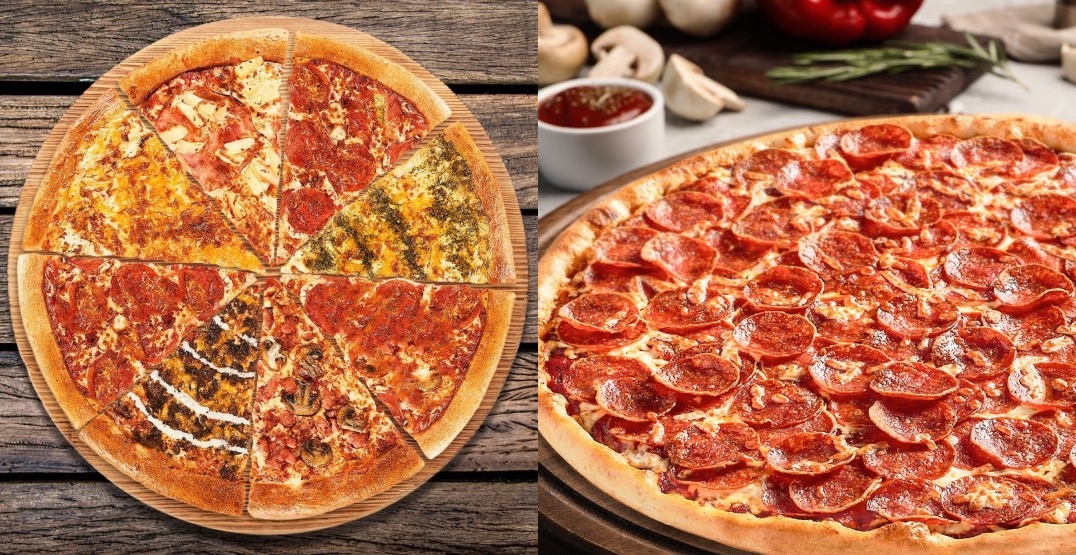 What: Fresh Slice is a go-to spot for a quick stop or a cheap pizza, specializing in wild pizza creations and tons of by-the-slice options. There are lots of different flavours, including traditional and exciting new versions. BBQ chicken bacon, butter chicken, meat lovers, and veggie pesto are just a handful of the famous pizzas offered here.

What: Martin Boyce is a Stonewall Riot (Uprising) activist, sharing the story of one of the most pivotal queer/trans-action in history. The Stonewall Riots (also known as the Stonewall Uprising or the Stonewall Rebellion) are widely considered a watershed event that transformed the gay liberation movement and the twentieth-century fight for LGBT rights in Canada and the United States. Hear Boyce’s story at Evolution Wonderlounge.

Work up a sweat on a set of stairs in YEG 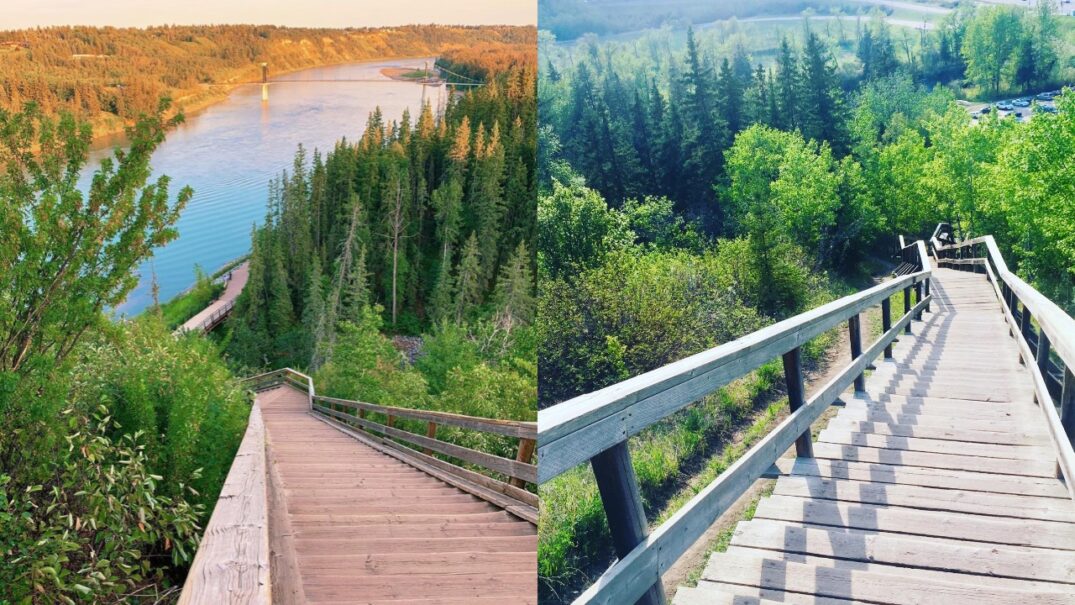 What: It’s finally nice enough to get out and enjoy the outdoors in Edmonton, and why not work up a sweat after work by running some stairs? We are so lucky to have various spots to run them, so let’s get to work on that summer bod!

What: Wander through the thoughtful and beautiful artwork at the Art Gallery of Alberta, and check out the new exhibit Tiffany Shaw: Edmonton River Valley. Grab a bite at a downtown Edmonton restaurant when you are all finished too!

When: Wednesday to Sunday from 11 am to 5 pm, Thursdays are 11 am to 7 pm
Where: 2 Sir Winston Churchill Square, Edmonton
Cost: $14, purchase online

Check out the Royal Alberta Museum 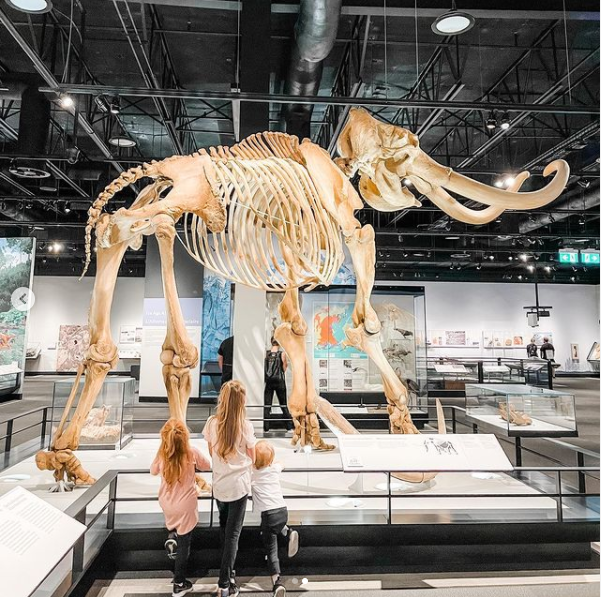 What: Marvel at the Royal Alberta Museum’s vast collections, from its archaeology, Indigenous studies, and work-life industry sections to Earth and Life Sciences that will wow you. It’s one of the most intriguing things to do in Edmonton this spring; a new exhibit called “Drive: Reimagining the Ride” has just opened, too.

Splash around at the WEM World Waterpark

What: It’ll feel like a bit of a vacation when you visit the World Waterpark at West Edmonton Mall. Shoot down some massive slides or just relax in the wave pool. Whatever you choose, it’s a prime thing to do this weekend.

When: Hours vary throughout the week
Where: West Edmonton Mall
Cost: $40-$54; tickets can be found here

What: Whether weightlessly gliding through the air or moving at the speed of light, these skaters are among the most gifted athletes on the planet, effortlessly performing on a stage that combines the thrill of the Olympics with the pageantry of Broadway. This tour features Olympic and World Medalist figure skaters, including Kurt Browning, Elvis Stojko, Kaetlyn Osmond, Jeffrey Buttle, Kaitlyn Weaver & Andrew Poje, and more. 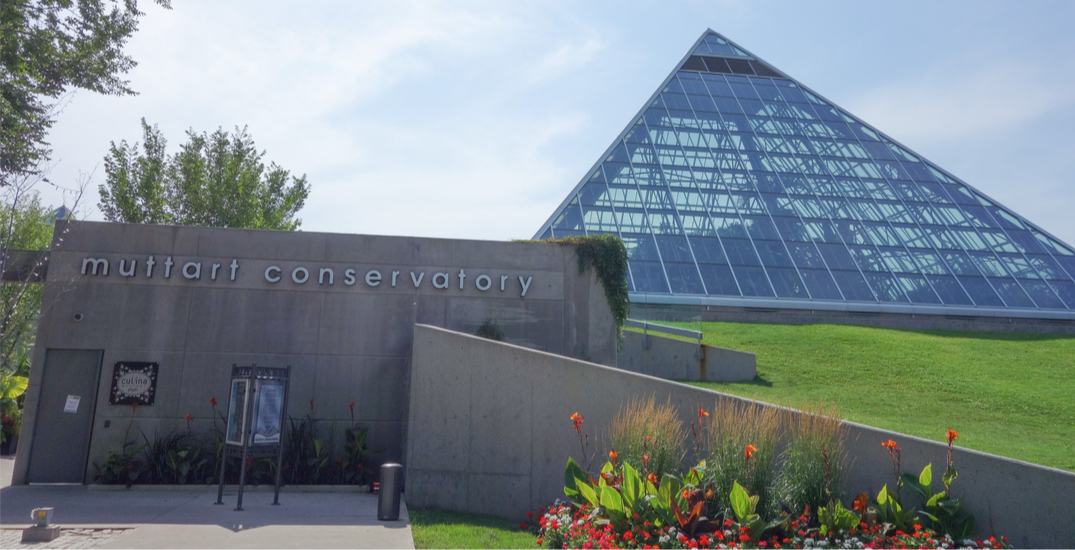 What: Be amazed at the stunning Muttart Conservatory, with each glass pyramid showcasing a different environment for plants from around the globe. It’s a relaxing, insightful, and beautiful experience. In addition, the new exhibit, Signs of Spring: Year of the Garden, will surely get you in the spring mindset.

Hit up a Rec Room

What: Get into some gaming at the Rec Room in either South Edmonton Common or West Edmonton Mall; it’s perfect for post-work stress relief. If you are feeling adventurous, try out axe throwing, bowling, or some simulators. Have a little fun this weekend. You deserve it!