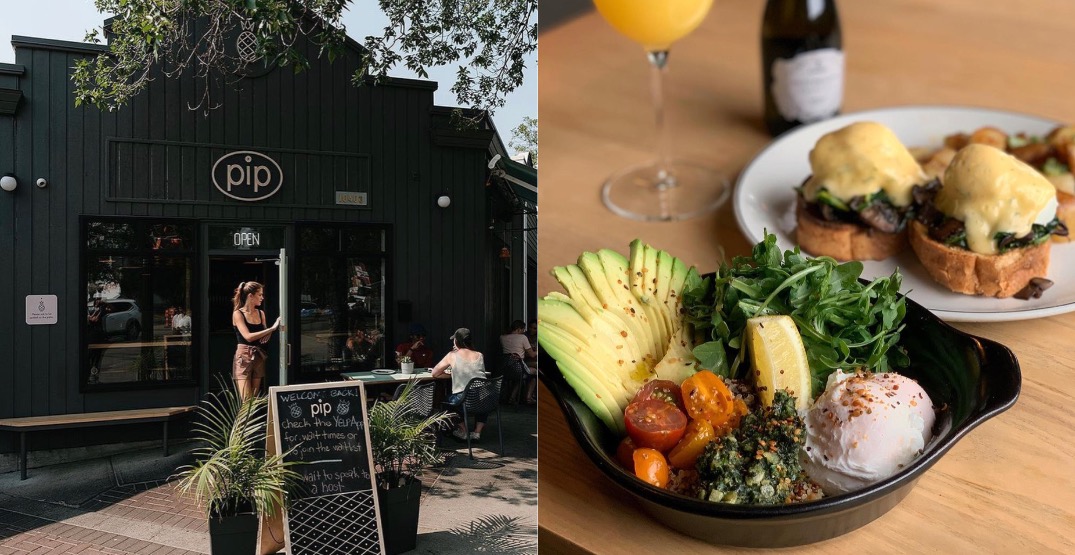 Beloved Whyte Avenue restaurant Pip is changing locations and is also in the process of launching a new sister restaurant.

The restaurant has made the quite the name for itself in the past four years and, to our relief, it won’t be moving too far. In fact, it’s moving just across the street from its current location at 10403 83 Avenue.

In addition to Pip’s move, the sandwich bar Pals, which was announced earlier this year, will be opening shop in the same building too.

In a post earlier this year, the restaurant teased that Pals was set to open this fall.

Check out some renderings they posted to their gram as well. It’s sure going to look lovely!

Pip is known for its brunch menu and delicious drinks among other items.

We’ll keep you posted on when Pip and Pals are set to welcome guests in 2022.