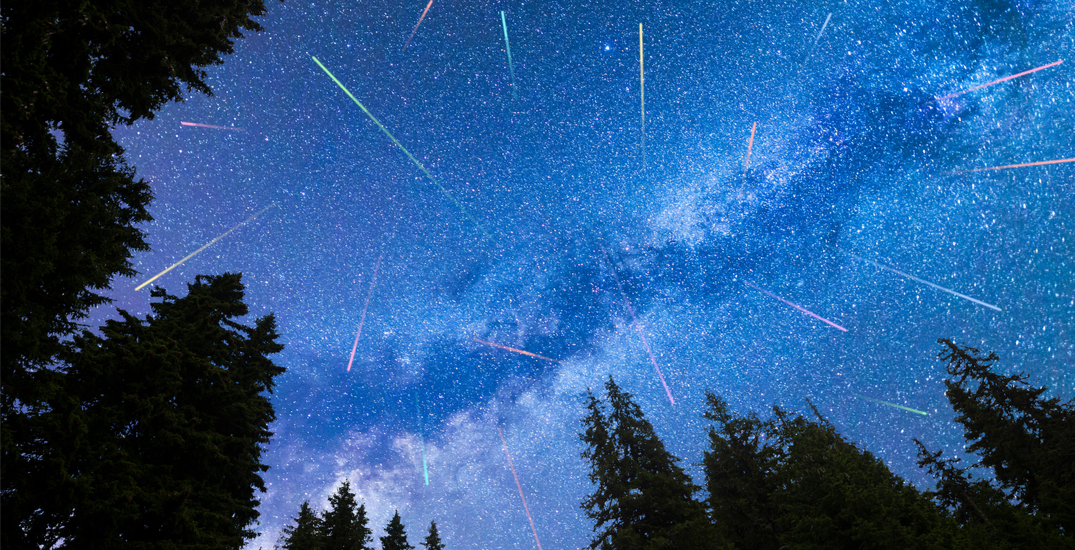 It’s one the years most magnificent meteor showers, but how clear will the night sky be for the peak of the Perseids meteor shower in Edmonton?

If you don’t know, the Perseids can be seen from the northern hemisphere each year from late July to mid-August, according to the Canadian Space Agency (CSA.)

The light show is set to peak on August 12 and 13, with up to 50 to 80 meteors per hour can be spotted streaking across the sky.

The CSA says the show typically peaks in the darkest hours after midnight, and suggests looking up at the sky between moonset and dawn to see the most meteors of the night.

Edmontonians hoping for a good show are in luck: Environment Canada is calling for clear conditions for both Thursday and Friday night. 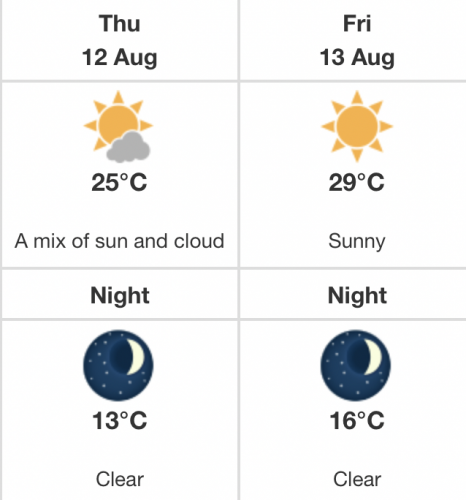 To fully enjoy the spectacle, the CSA suggests the following tips:

The Perseids is caused by the Comet 109P/Swift–Tuttle every summer as the Earth crosses the comet’s orbital path and passes through its trail of debris. That debris becomes meteors as it disintegrates in the atmosphere.

So keep your eyes on the sky Edmonton, we should be in for a treat!