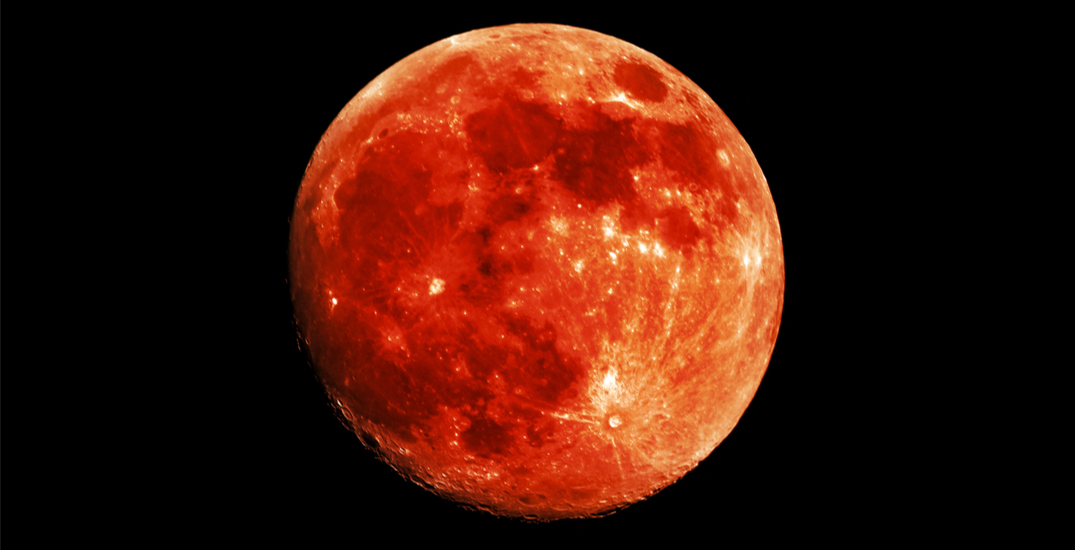 Get ready, Edmonton. The longest partial lunar eclipse in nearly 600 years happens tonight, and you aren’t going to want to miss it.

According to NASA, the eclipse will last a staggering three hours, 28 minutes, and 23 seconds.

The partial lunar eclipse in Edmonton won’t begin until the late evening, starting at midnight until the early hours of Friday, November 19.

Since the eclipse is so long, its peak is forecasted to occur just after 2 am on Friday, November 19.

So what’s the weather going to be like in Edmonton? Will it aid or hinder our chances of seeing this rare moment?

Well, it’s good news. Environment Canada calls for just a few clouds overnight. If you decide to drive out to a remote spot to get a better viewing, be sure to dress warm and bring a blanket. It’s going to be a chilly one! 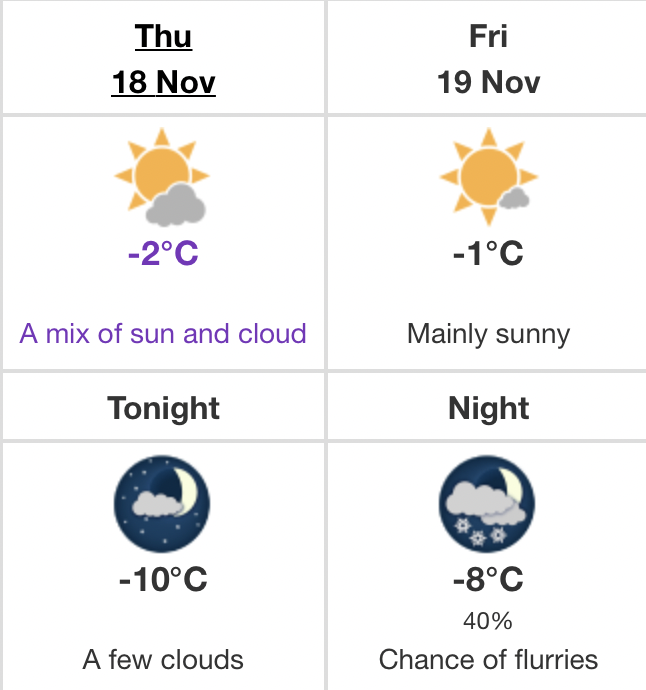 So there you have it. It’ll be the longest partial lunar eclipse of our lifetimes by far. Happy moongazing, Edmonton!