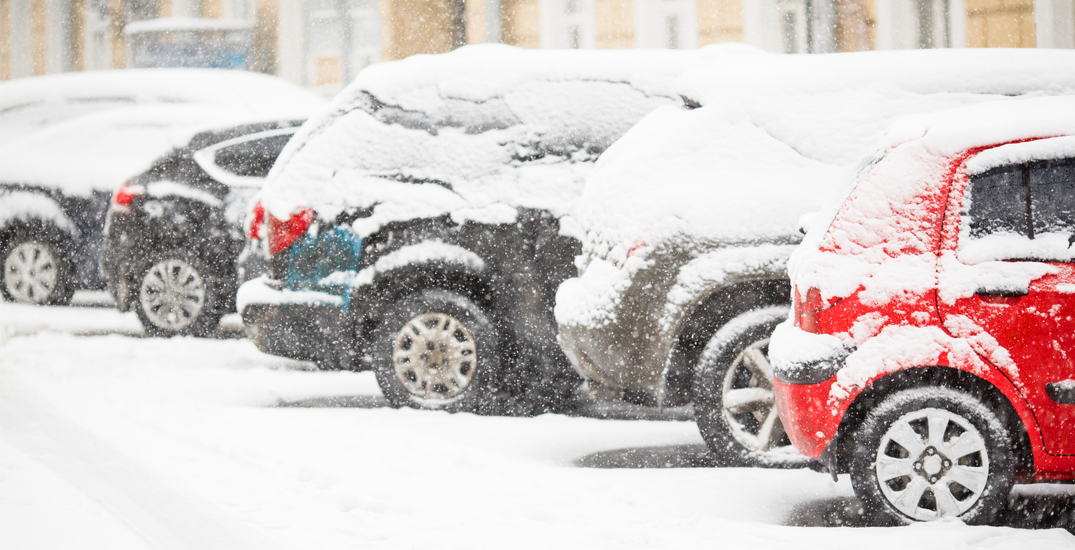 A phase-one parking ban has been declared by the City of Edmonton as a strong winter storm lashes the area.

The ban will come into effect at 7 pm Tuesday and is set to last for two days. It will only include phase-one roads.

Parking will be prohibited in these areas. However, people may continue to park on their residential streets. Edmontonians are reminded that parking is also allowed on roads as soon as they have been cleared, as long as parking is allowed there normally.

“It’s the first major snow event of the season,” said Andrew Grant, General Supervisor of Infrastructure Operations, Parks and Roads Services in a news release. ”The Phase 1 parking ban will ensure we can keep Edmontonians moving on our major roadways.”

Edmontonians who don’t move their vehicles may be ticketed and towed at the owner’s expense.

A phase two parking ban is not expected to be called according to the City, which would include the clearing of quieter roads in residential and industrial areas as well as alleys.