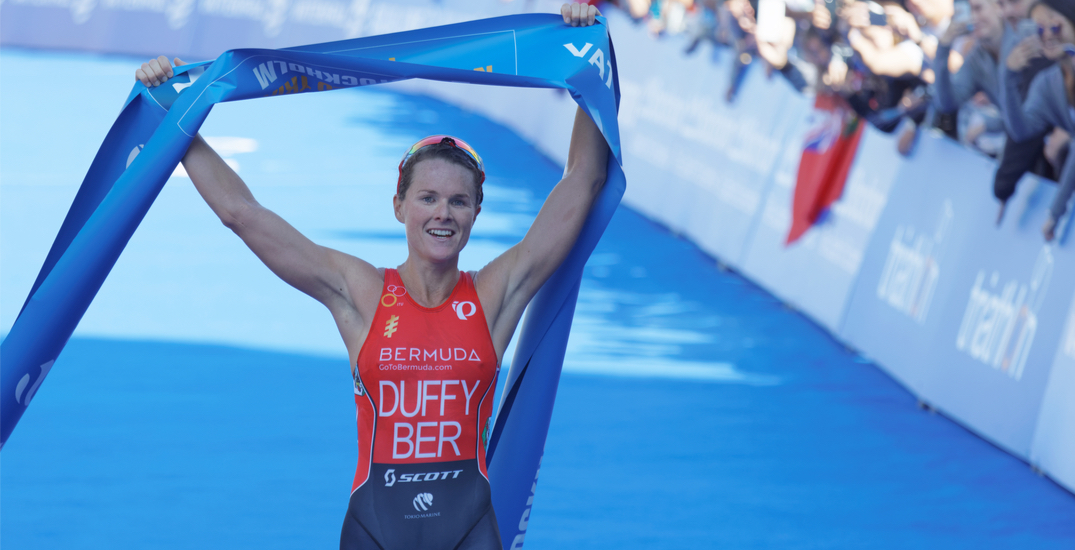 The world’s best triathletes, including two Tokyo Olympic gold medalists, are gathering in Edmonton this weekend for the World Triathlon Championship Finals.

The World Triathlon Championship Finals will be held in Hawrelak Park on August 21.

Competing in the finals are 2020 Tokyo Summer Olympic champions Kristian Blummenfelt of Norway and Flora Duffy of Bermuda.

The event is free to attend however there’s limited capacity in the grandstand area. To secure the best seats it’s suggested you secure free spectator passes here.

Community events are also being held on Friday, August 20 and Sunday, August 22, in addition to the race on Saturday.

Some protocols are in place for the event to prioritize health and safety during the Championship Finals weekend, including: