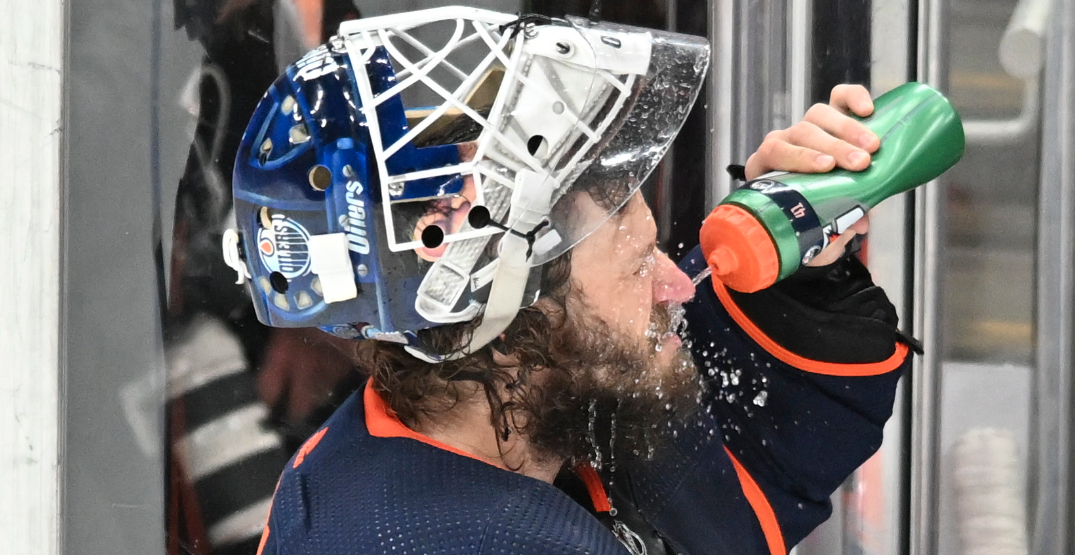 The Edmonton Oilers aren’t counting on having goalie Mike Smith back in the lineup this season.

Oilers general manager Ken Holland said Smith, who battled injuries throughout the regular season but started all 16 games in the Stanley Cup Playoffs for Edmonton, isn’t likely to play in 2022-23.

“I’m not expecting [Mike Smith] to play this year. He’s got a lot of health issues,” Holland said in an address to media on Wednesday, according to Tony Brar.

Holland: “I’m not expecting (Mike Smith) to play this year. He’s got a lot of health issues.”

Confirmation from the Oilers GM. #Oilers

Smith was uncertain about his future when talking about next season in exit interviews with media last month.

“I have no idea at this point,” he admitted. “It’s been a grind for sure. I’m not getting any younger. I don’t know where I’m going to be at, but I know it was a lot more difficult this year than in years past, but I don’t know at this point.”

Two weeks ago, TSN’s Darren Dreger reported that Smith was expected to spend the season on long-term injury reserve.

“Now we know that the 40-year-old has dealt with a string of injuries and it’s highly likely that Smith will go on LTIR, long-term injury reserve, for the remainder of his contract, which only has one more year on it at $2.2 million,” Dreger said.

He is expected to form a tandem with 23-year-old Stuart Skinner.

The Oilers also signed Calvin Pickard to a two-year, two-way contract on Wednesday.