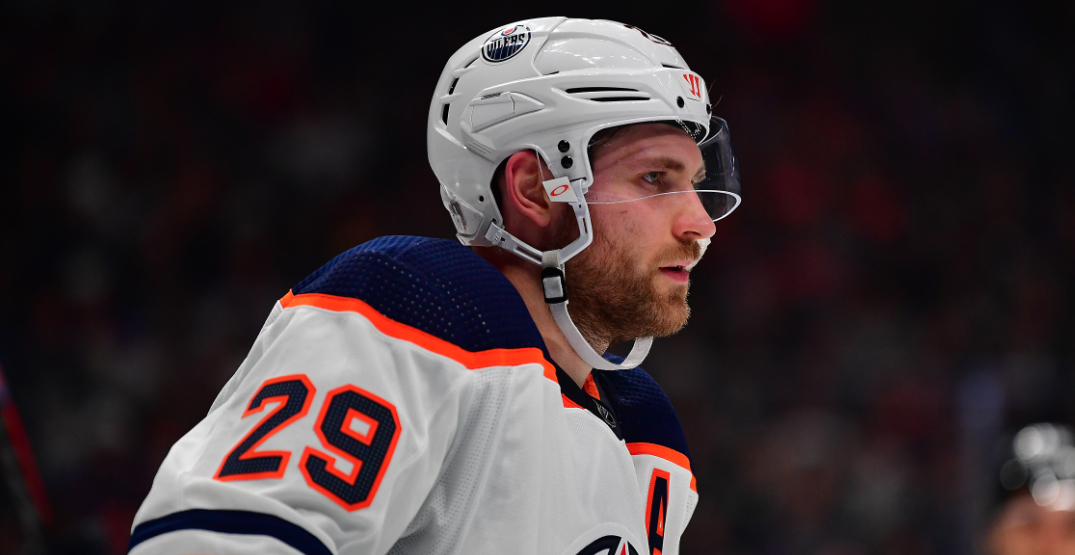 Who Edmonton Oilers coach Jay Woodcroft plays with whom in a pivotal Game 7 against the Los Angeles Kings will be a mystery until the puck drop.

So too is who Woodcroft has at his disposal.

In other words, tune in to find out.

“I think the other day we were in LA and I said that I really liked how eloquently (Kings coach Todd McLellan) put it from their practice facility, that it’s just that time of year,” Woodcroft told media Saturday morning. “Not commenting on lineup or anything like that.

“Just that time of year.”

Woodcroft’s coy answer won’t diminish the guessing games that will be played when it comes to how Woodcroft will roll out his four forward lines and defensive pairings.

Neither forward Leon Draisaitl nor defenceman Brett Kulak participated in the morning skate in advance of the do-or-die affair, and Warren Foegele skated on a line with Connor McDavid and Kailer Yamamoto. Evander Kane and Zach Hyman skated in the team’s bottom-six.

Woodcroft wouldn’t comment on how the lines will shake out, or whether the likes of Draisaitl or Kulak were game-time decisions.

Draisaitl appeared to injure his ankle in a 4-2 win in Game 6 on a questionable trip from Kings blueliner Mikey Anderson. Draisaitl played just over 18 minutes and had one assist in the game.

Here’s how Woodcroft could roll out his lines in a critical Game 7:

Darnell Nurse, who missed Game 6 because of a one-game suspension for head-butting Los Angeles forward Phillip Danault, will be available to return.