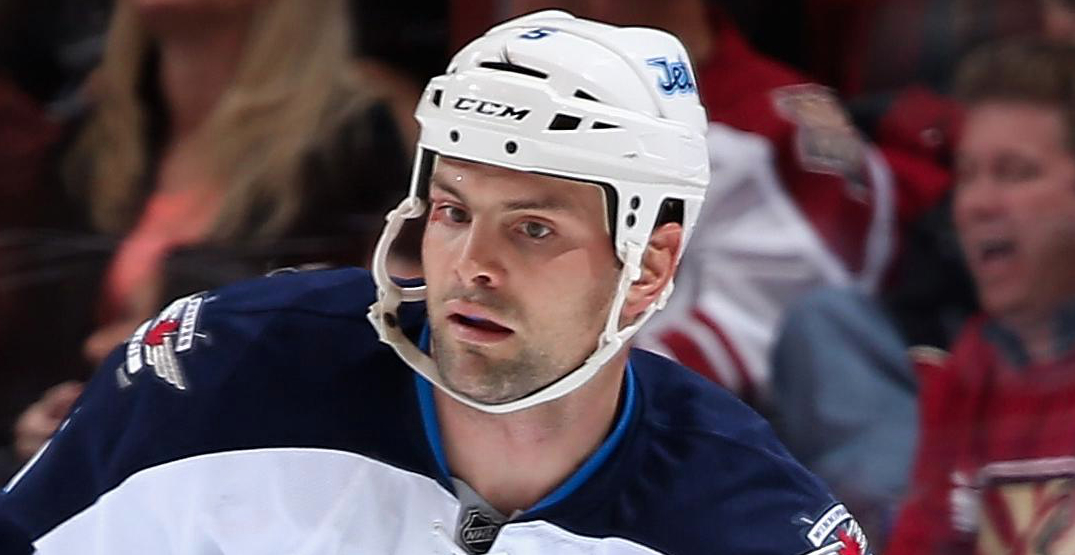 The Edmonton Oilers coaching staff has added some NHL playing experience behind the bench.

The #Oilers have added former @NHL defenceman Mark Stuart as an assistant coach. The 38-year-old played 673 career games with Boston, Atlanta & Winnipeg, serving as an assistant with @CCTigerHKY last season.

Stuart logged 673 games of NHL experience over parts of 12 seasons with the Boston Bruins, Atlanta Thrashers, and Winnipeg Jets. He netted 93 points (26 goals, 67 assists) and 722 minutes in penalties with a +43 rating in his career.

Stuart was an assistant coach with the University of Vermont in 2020-21 and served in the same role for Colorado College in 2021-22. He fills the vacancy left behind after former assistant Brian Wiseman left the team last month.