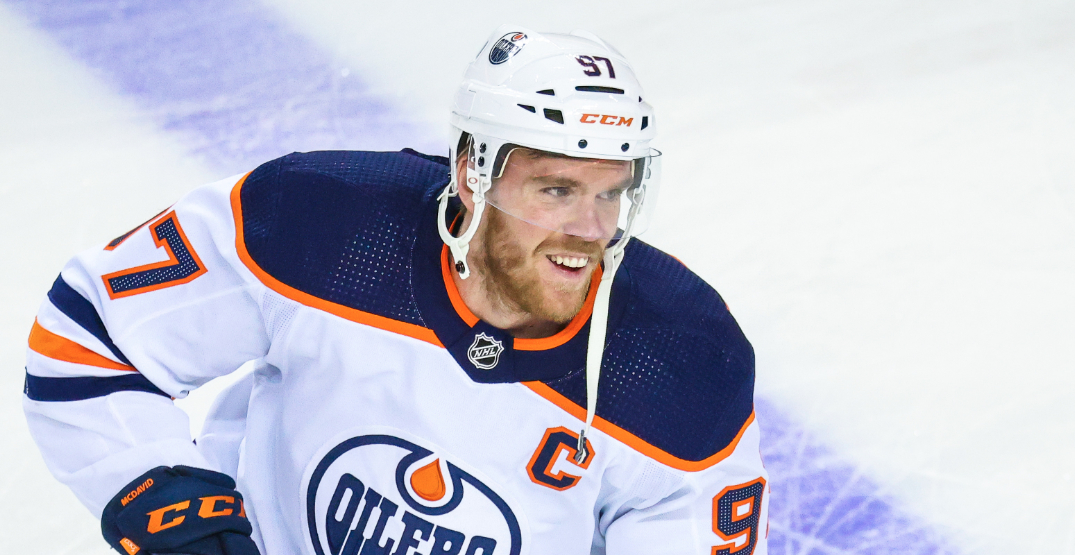 McDavid was named Best NHL Player at the 2022 ESPSYs on Wednesday, topping the field that included this season’s Hart and Ted Lindsay winner.

Matthews won both the Hart Memorial Trophy, given “to the player adjudged to be the most valuable to his team” and the Ted Lindsay Trophy, presented annually to the “most outstanding player” in the NHL as voted by fellow members of the National Hockey League Players’ Association.

McDavid was a finalist for both.

The 25-year-old did net the Art Ross Trophy, however, after scoring an NHL career-high in goals (44) and points (123) in 80 games this season. He also led the Stanley Cup Playoffs in scoring with 33 points (10 goals, 23 assists) despite the fact that Edmonton was swept out of the Western Conference Final by the eventual Stanley Cup-winning Colorado Avalanche.