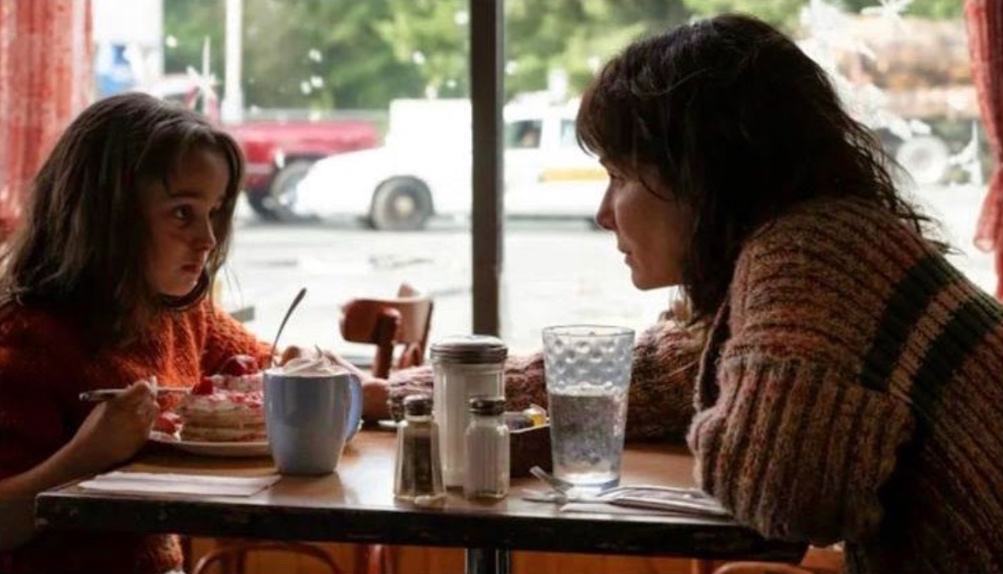 A young actress from Edmonton has a role opposite Oscar winner Sandra Bullock in the new Netflix film The Unforgivable.

Edmontonian Neli Kastrinos is featured as the younger version of Bullock’s little sister in the film.

In the film, Bullock stars as a woman who attempts to rebuild her life after serving time in prison for committing a violent crime.

The film is based on a 2009 mini-series and stars Viola Davis and Jon Bernthal.

Kastrinos has also had a role in the TV series Yellowjackets, according to her IMDB page.

The Unforgivable was filmed in Vancouver. Production took place in February and March 2020, before it was put on hold until September 2020 due to the COVID-19 pandemic. Filming wrapped up in October.

The film will debut on Netflix on December 10.