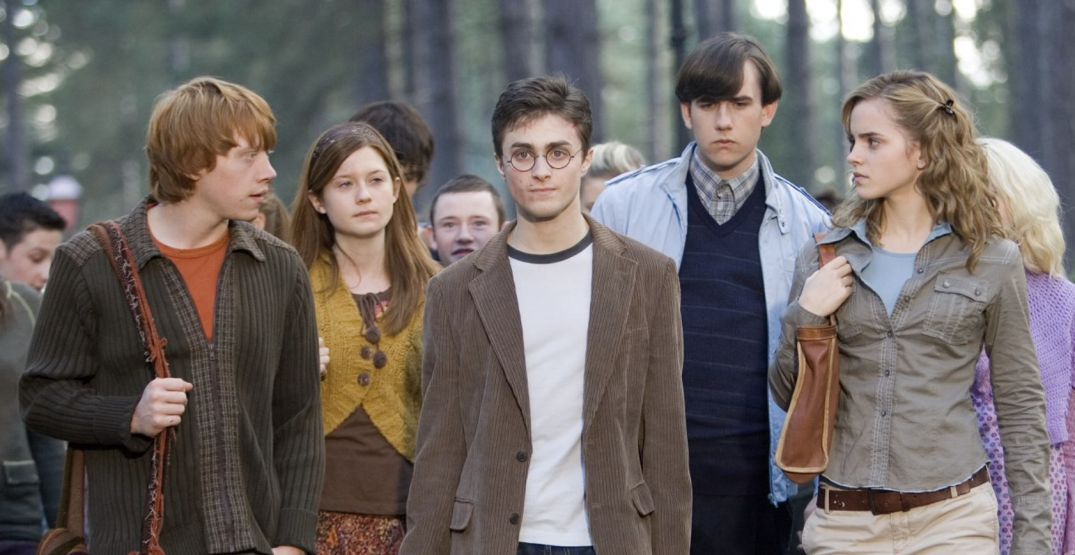 After being absent since 2019 due to the COVID-19 pandemic, the Edmonton Expo is back this September with a big Harry Potter star attending.

After postponing the 2020 and 2021 events due to the pandemic, Edmonton Comics & Entertainment Expo (Edmonton Expo) has announced some of the stars attending for the annual festivities, taking place from September 16 to 18 at the Edmonton Expo Centre.

The Edmonton Expo announced that Matthew Lewis would be a celebrity guest at this year’s event on Thursday. Lewis is best known for his portrayal of Neville Longbottom in the Harry Potter movie franchise.

In addition to the eight Harry Potter films, Lewis has also appeared in movies such as Me Before You and series like BCC’s The Syndicate. 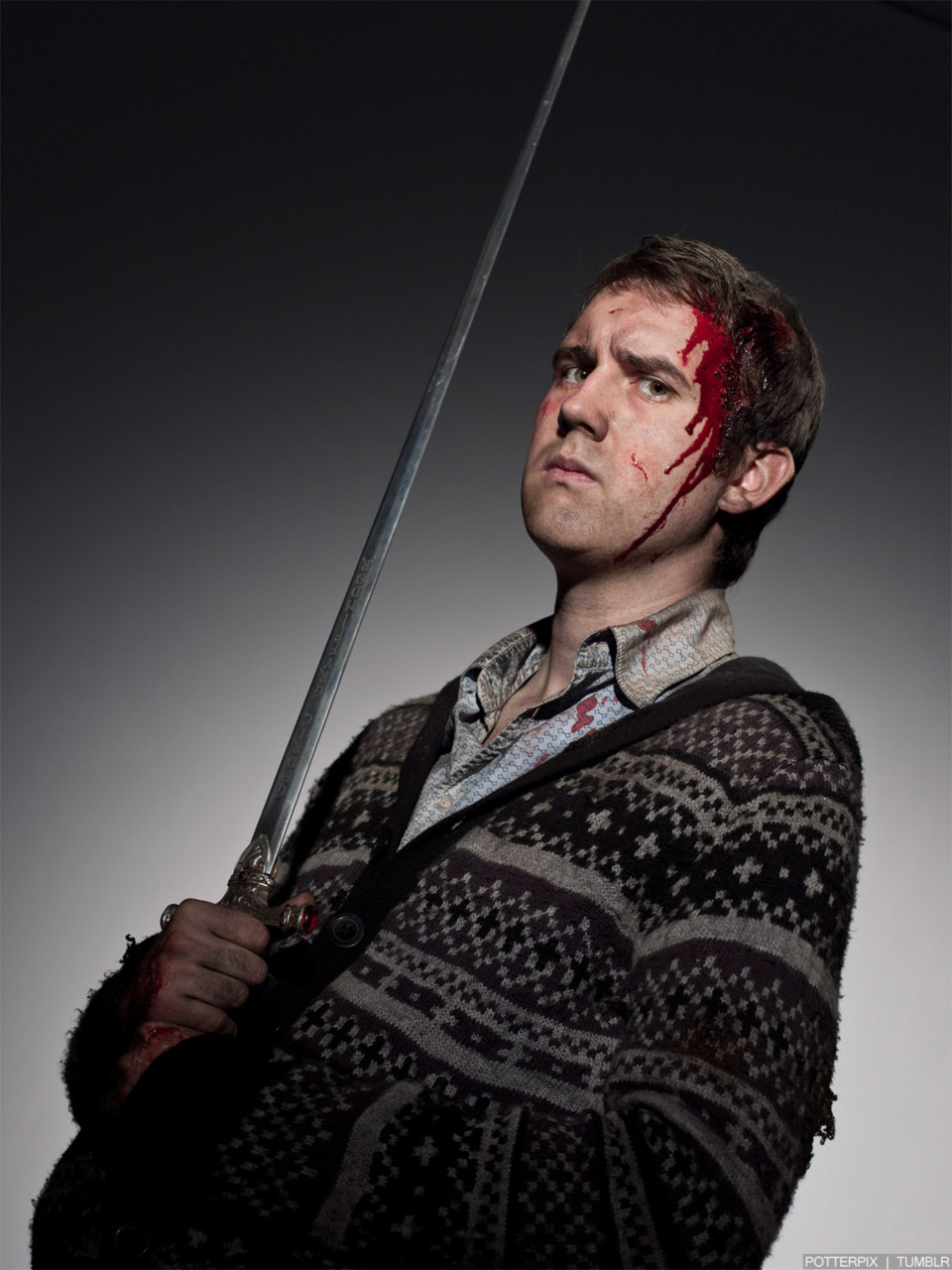 Fans can meet the Harry Potter star and other Edmonton Expo celebrity guests at photo ops and autograph signing sessions, but consider additional fees may apply for these experiences.

Additional stars announced include Ming-Na Wen of The Mandalorian and Mulan, Michael Rooker of the  Guardians of the Galaxy franchise, and Tom Welling of Smallville and Batwoman.

Single-day tickets and four-day passes, as well as deluxe and premium packages, are available now. Special early-bird pricing is available until May 31, 2022.

More guest news will be released throughout the summer, including line-up reveals for comic artists (creator guests), voice actors, and cosplayers.

When: September 16 to 18
Where: Edmonton Expo Centre
Tickets: Advance single-day tickets available from $21, 3-day passes from $59, and Premium packages from $89