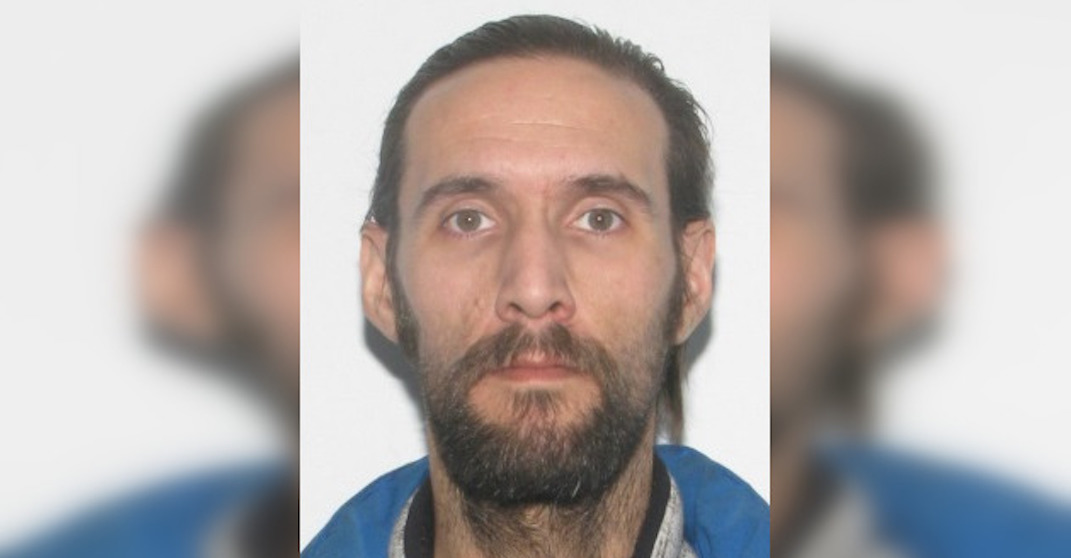 An Edmonton man is facing multiple charges in relation to the abduction and sexual assault of an eight-year-old girl in Edmonton earlier this month.

On March 10, the girl was walking home around 5:30 pm in west Edmonton when a man reportedly pulled her into his vehicle, sexually assaulted her, and then drop her off nearby.

The girl’s parents were looking for her, and when she got home she told them what happened right away. The parents called the police, and paramedics took the victim to hospital for treatment.

The incident happened near 144 Street and 110 Avenue.

Police later issued a release seeking the public’s assistance in locating the man, and after calls from the public, the suspect was located and arrested in his Edmonton home.

According to EPS, Wade Stene, 37, was taken into custody without incident at his residence in Edmonton on Saturday, March 21, 2020.

“Stene reportedly lived and worked in multiple locations in Alberta and British Columbia including Drayton Valley, Fort McMurray, Vernon and Kelowna. As a result, detectives are concerned there may be additional complainants in other jurisdictions,” said a release from EPS.

“Police are releasing photos of Stene and are encouraging any additional complainants to come forward to their local police.”

Stene is described as a white male, 6’2” tall and weighing approximately 150 lbs. He has short brown hair and hazel eyes. Police say Stene may alternate between having facial hair and remaining clean shaven. 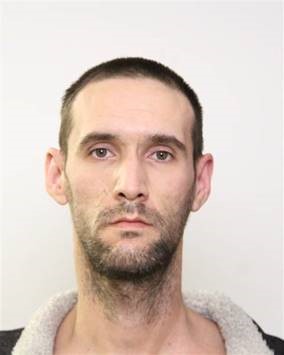 Anyone who believes they may have been victimized by Stene is encouraged to contact their local police.