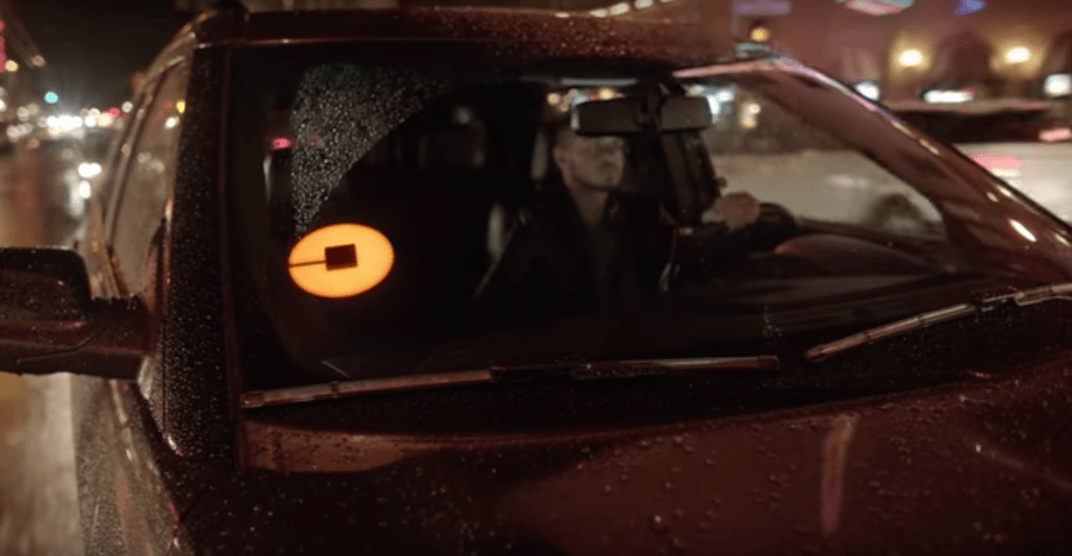 A 23-year-old male is facing multiple charges for carjacking an Uber and for impaired driving.

The incidents took place in the area of 127 Street and Anthony Henday Drive just after 12 am on November 11, 2019.

According to police, it was reported that an Uber had been carjacked by a passenger, 23-year-old Ivan Hevia-Orio.

Shortly after, police received a report that an impaired driver had driven through a fence into the staff parking lot at the Edmonton Remand Centre.

Staff at Edmonton Remand Centre held the suspect until police arrived. According to police, no injuries were sustained.

The suspect was confirmed to be the same individual involved in both incidents.