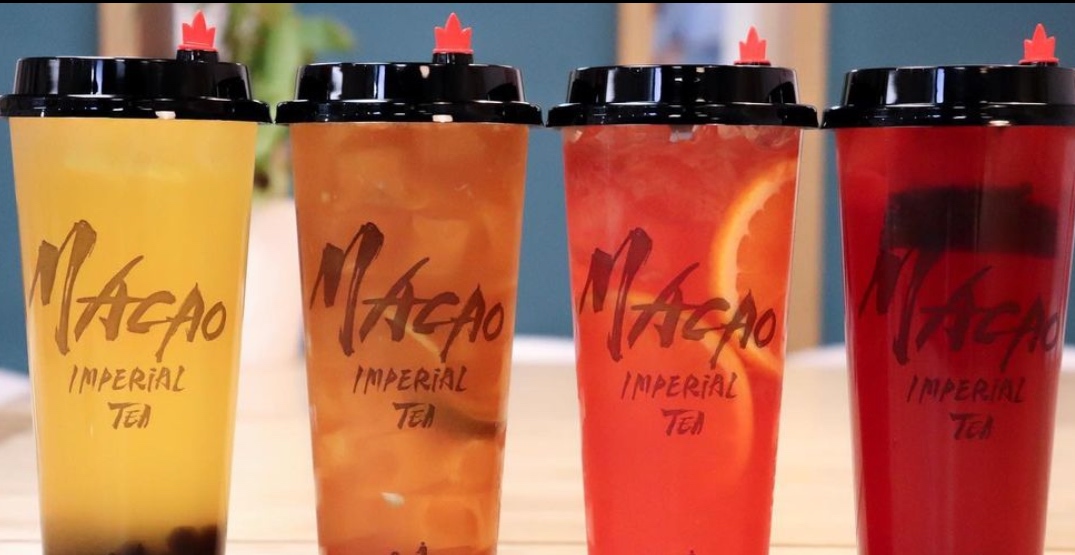 The “number one bubble tea brand” in the Philippines is opening its first-ever Edmonton location soon.

Macao Imperial Tea hinted on its Instagram that it will be expanding into Edmonton.

According to the Macao Imperial website, this YEG outpost will be the brand’s fifth in Canada. The other stores are in Winnipeg, Calgary and Lloydminster.

We’ll let you know when more information is released on its location and opening date.