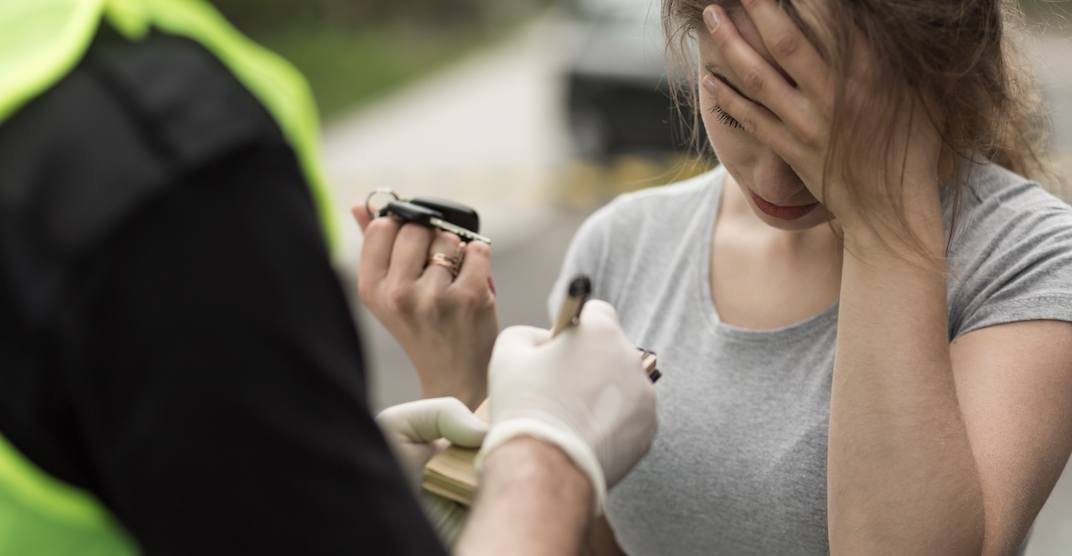 According to a release, EPS Impaired Driving Unit conducted 35 check-stops at various locations across Edmonton in 2019.

One notable change from last year to this year is that Mandatory Alcohol Screening came into effect in December 2018 with Bill C46.

According to EPS, mandatory alcohol screening gives police the authority to demand a breath sample from any driver lawfully pulled over.

It greatly increases the number of drivers screened for impairment, resulting in more impaired drivers being detected.

“Numbers fluctuate from year to year, although we did see an increase in many areas in 2019 including impaired arrests, provincial license suspensions and number of Approved Screening device tests,” says Sgt. Rob Davis, of the EPS Impaired Driving Unit.

“These were undertaken following the introduction of Mandatory Alcohol Screening to the EPS Checkstop program in 2019.”

In Edmonton, police stats show the total number of roadside suspensions increased by 104 (an over 50% increase) from 2018 to 2019, which they say is the direct result of the mandatory screenings.

In addition, 32 more impaired drivers were arrested in 2019 compared to 2018, bringing the total of arrests this year to 181.

The message to Edmonton drivers, regardless if you’re a first-time driver or have been driving for many years, is the same: If you’re going to drink or use recreational drugs then don’t drive – have a plan to get home safely,” says Sgt. Davis.

“The $20 to $40 cab or uber ride home is absolutely worth the spend. If you drive and you get pulled over at a Checkstop line or by one of our roaming police officers, you’re going to be asked to provide a breath sample.”