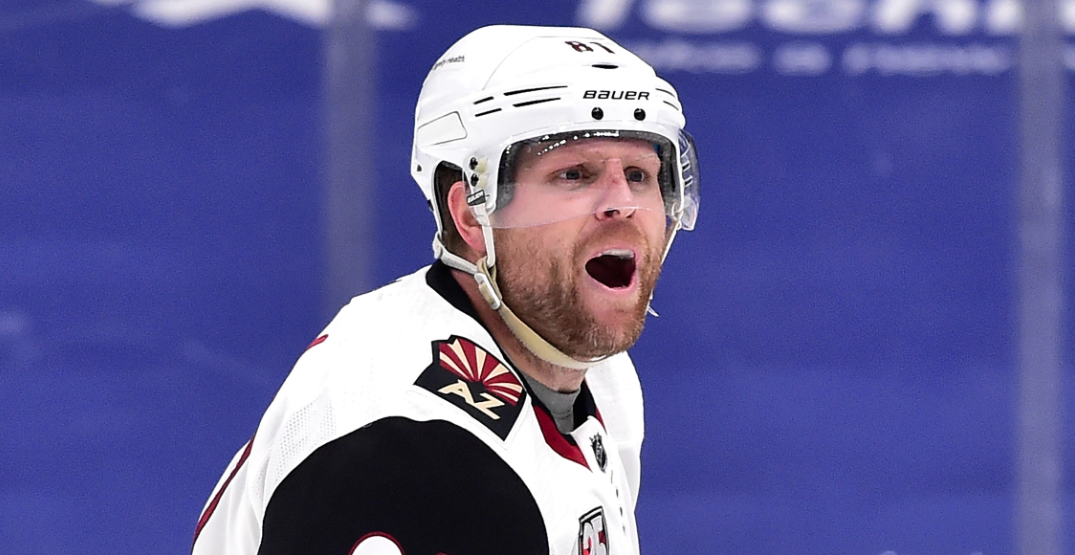 The calendar has flipped to August, and Phil Kessel is still searching for a home.

The reigning NHL ironman, at 982 straight, has yet to put pen to paper on his next NHL contract after his eight-year $64 million contract expired July 13.

So, could the 34-year-old be a fit with the Edmonton Oilers?

“I wonder about the Oilers and Phil Kessel,” Marek said on a special summer edition of 32 Thoughts: The Podcast. “I wonder if at the end of arbitration when contracts are more settled and there’s a brief lull or a pause and everyone can step back and see what they have and what everybody else has, I do wonder about Edmotnon and Phil Kessel. I wonder if he could end up there.

“He’d score. No denying that.”

He might be a fit in Edmonton’s top-six, too, despite the fact the Oilers just re-upped winger Jesse Puljujarvi on a one-year, $3 million contract in advance of his arbitration hearing.

Edmonton’s top six, in no particular order, currently slates to contain any combination of Connor McDavid, Leon Draisaitl, Evander Kane, Zach Hyman, Ryan Nugent-Hopkins, Kailer Yamamoto, and Puljujarvi. Adding Kessel further clouds that, but could enable the Oilers to form three formidable scoring lines when mixing in second-year centre Ryan McLeod on a line with Nugent-Hopkins and one of Yamamoto, who is set for arbitration on August 7, or Puljujarvi, provided the latter sticks around.

He’d certainly be a shooting threat on a power play that was third in the league at 26.0% last season, and tops in 2020-21 at 27.6%. Whether or not he could carve out a spot on the top unit that regularly rolls out McDavid, Draisaitl, Nugent-Hopkins, and Hyman as a four-forward unit coupled with a blueliner would remain to be seen, but at worst he’d bolster a secondary unit that saw fewer minutes.

It’d make sense provided the Oilers felt they needed additional pop on offence, though they were the seventh-most explosive team in the league last season at 285 goals.

The best part about Kessel’s addition is he could come at a discount. Evolving Hockey projects Kessel to come in on a one-year deal at $1.9 million.

Edmonton has minimal cap space — they’re in the whole nearly $3 million at the moment, according to CapFriendly — but should see some significant relief with both defenceman Oscar Klefbom and goalie Mike Smith destined for long-term injured reserve.

It’s well worth the gamble.

Especially at the price.