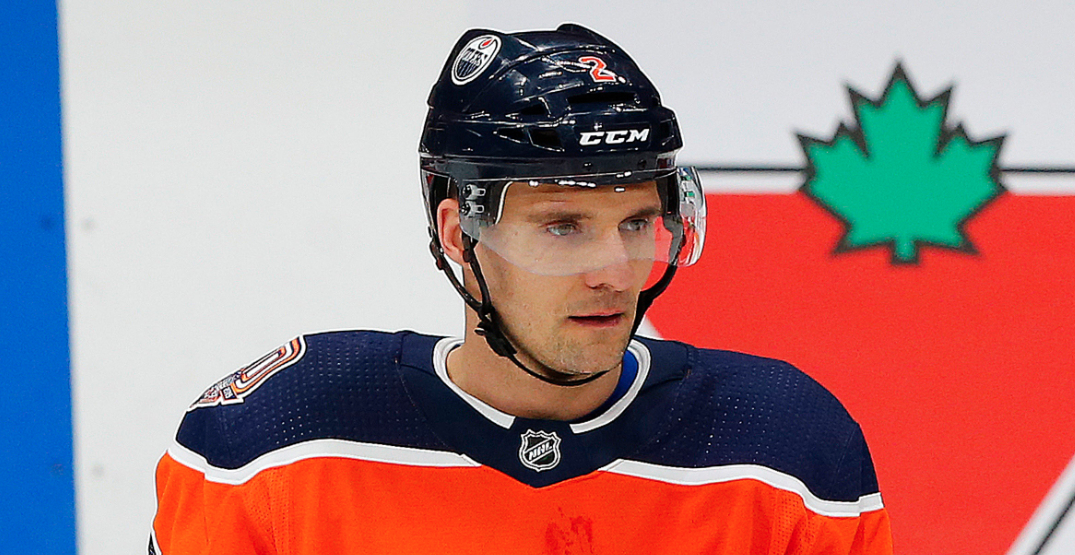 Andrej Sekera has laced ’em up for the last time.

Sekera, who spend parts of four seasons over a 16-year NHL career with the Edmonton Oilers, has retired, according to Slovakian hockey reporter Tomáš Prokop.

His buyout charge of $1.5 million comes off the Oilers books after the 2022-23 season, according to CapFriendly.