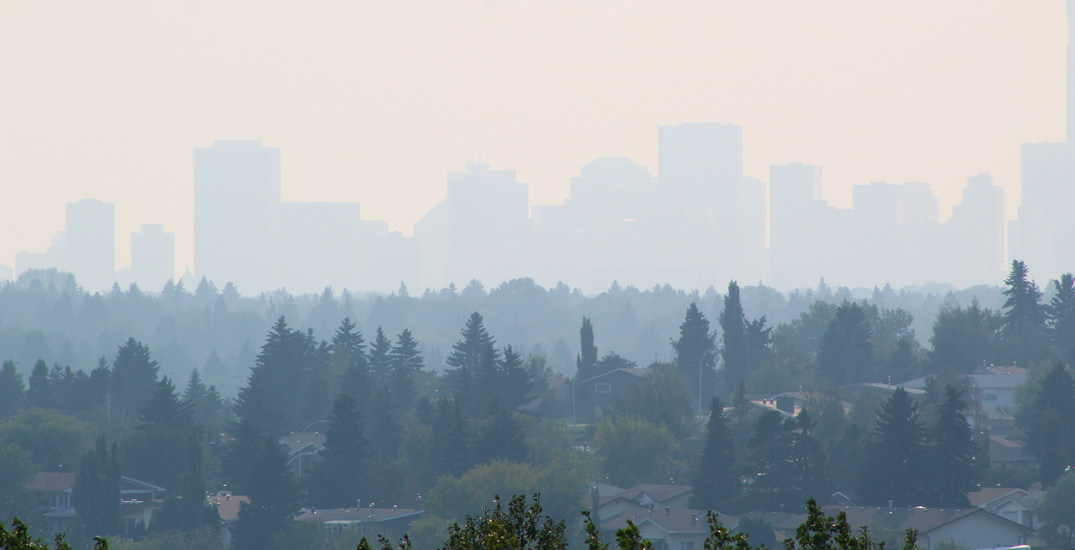 A special air quality statement has been issued for the city of Edmonton as wildfire smoke pours into our area from a wildfire in neighbouring Saskatchewan.

Environment Canada says smoke from a wildfire near Hudson Bay, SK, is causing elevated values of fine particulate matter in parts of Alberta. 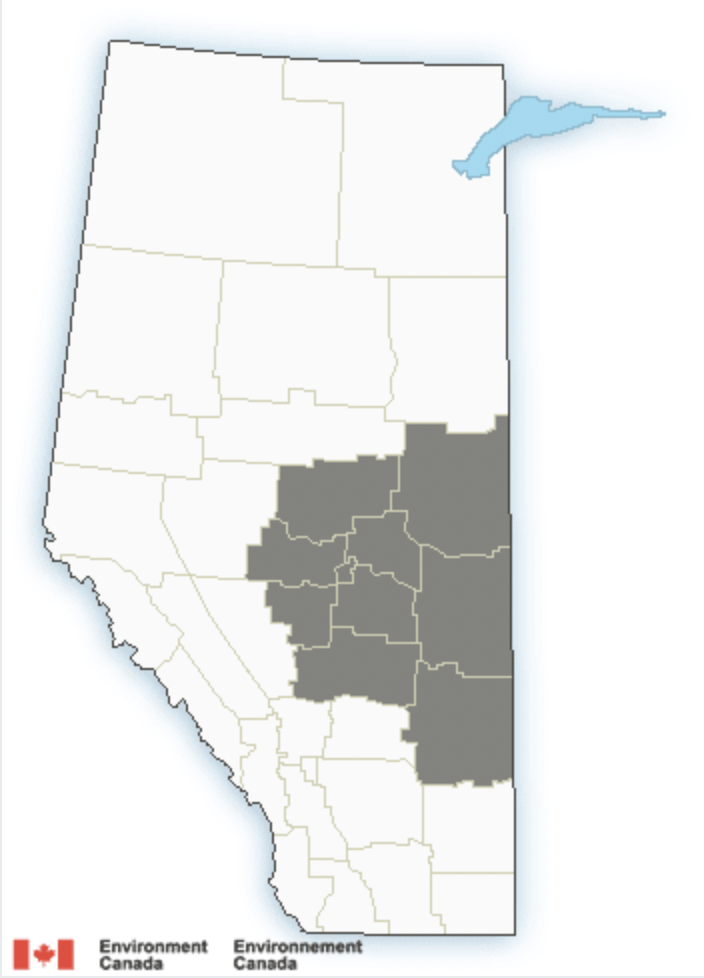 People with lung diseases, such as asthma and chronic obstructive pulmonary disease (COPD), can be susceptible to air pollution.

Edmonton is not alone in the smoky situation. Nine areas in the province have been issued a special air quality statement due to smoke.