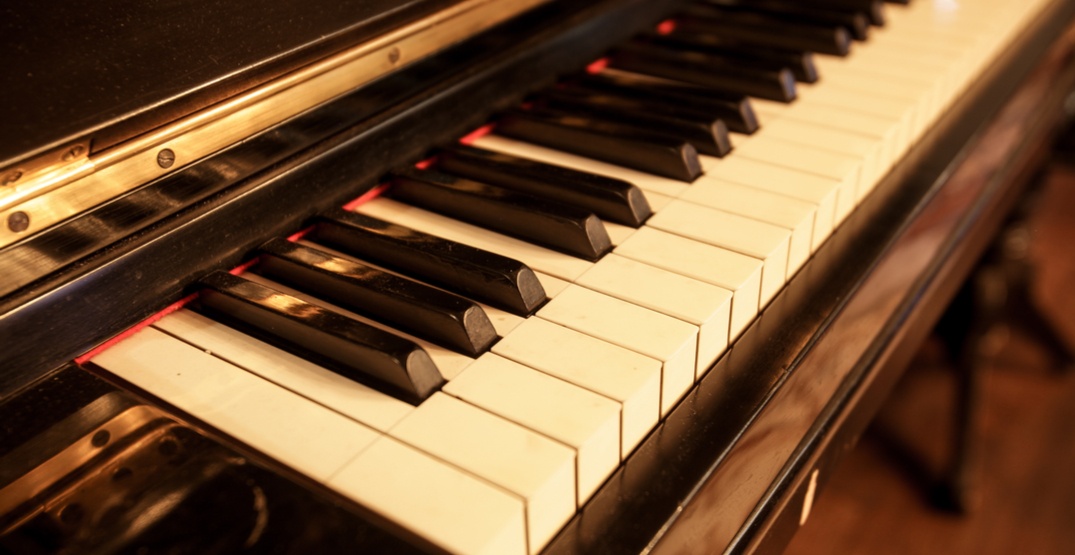 An Edmonton piano teacher has been charged with sexual assault over alleged incidents that occurred several years ago, according to the Edmonton Police Service. 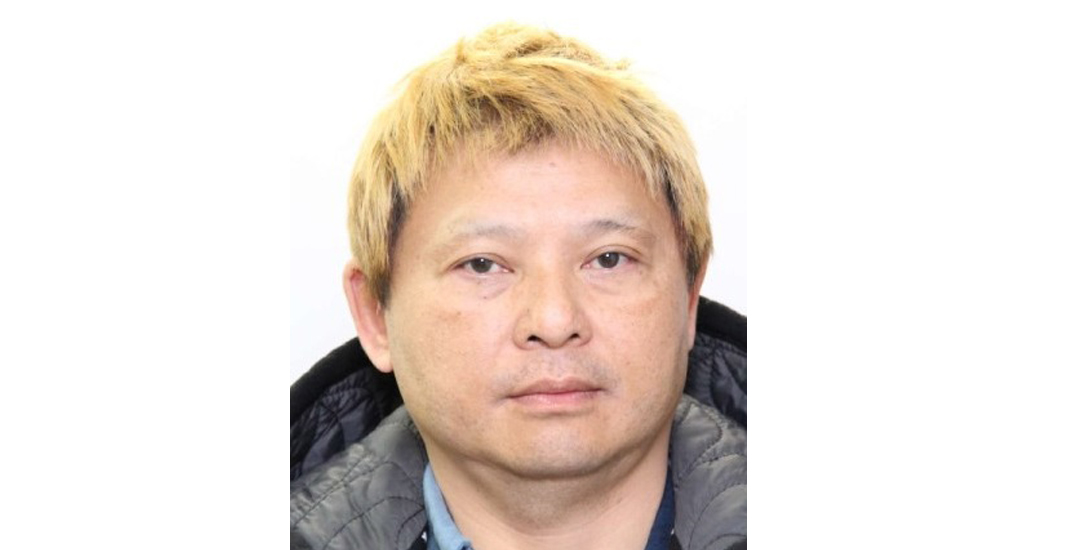 Two young men came forward with allegations against Chong in 2019, according to an EPS news release. Both victims, now in their 20s, allege Chong sexually assaulted them during private lessons.

Chong has been released from custody with conditions, and he is scheduled to appear in court on March 24.