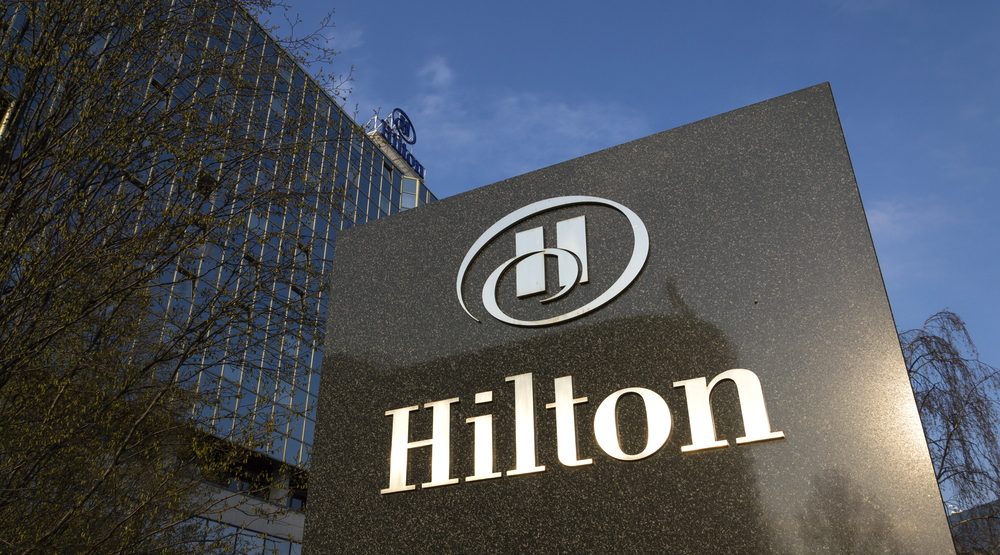 Hilton Worldwide Holdings Inc. revealed this week that it would be temporarily closing 150 of its namesake hotels in China due to the coronavirus outbreak.

Chief executive officer and president of the company, Chris Nassetta made the announcement on a call with investors on Tuesday.

“As it relates to the coronavirus, it goes without saying that the safety and well-being of our team members and our guests remain a paramount priority, as we continue to carefully monitor the situation,” Nassetta explained on the call.

“We’re working with local governments and health authorities globally to best support our operations and our communities in impacted areas.”

The closures equate to approximately 33,000 rooms being out of commission across China.

Officials on the call also stated, when discussing their fourth-quarter report, that any potential financial impact associated with coronavirus would be excluded, but disclosed that there could be potential losses between $25 to $50 million ($33.2 million to $66.3 million CAD) in earnings if the outbreak lasts upwards of a year.

“Assuming the outbreak lasts around three to six months with an additional three to six-month recovery period, for the full year, we would estimate a potential 100 basis point impact to comp system-wide RevPAR growth, assuming closed hotels ultimately wind up being non-comp,” Nassetta stated.

Hilton operates four hotels in Wuhan and an additional 225 hotels in greater China.