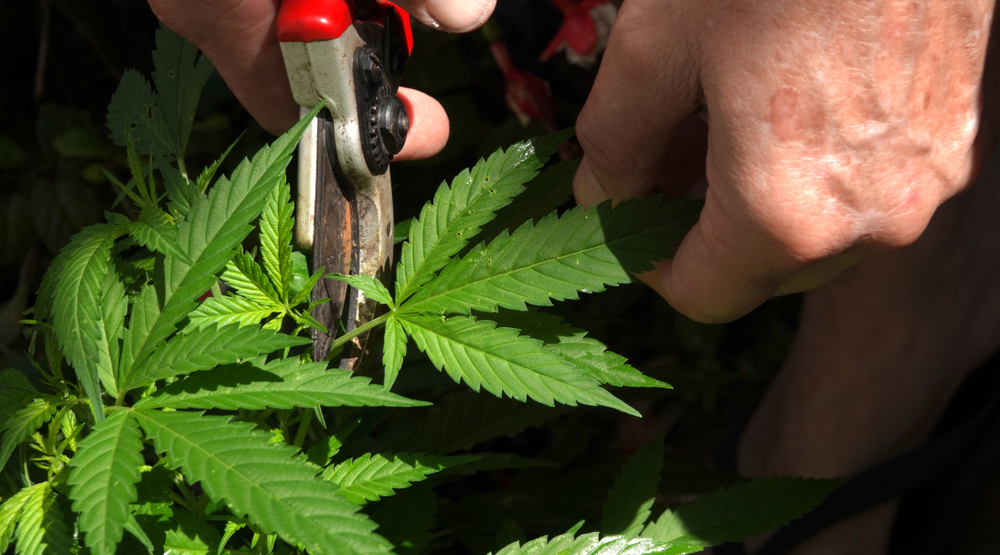 After revealing earlier in the week that it would be laying off 500 employees, Edmonton-based Aurora Cannabis released its statements for the second quarter of the financial year, showing increased losses amidst declining revenues.

In a press release on Thursday, the company noted a swift upswing in losses. An adjusted EBITDA (Earnings Before Interest, Taxes, Depreciation, and Amortization) loss for the company was reported at $80.2 million in Q2 2020. This is a 102% increase when compared to the reported $39.7 million in Q1.

Aurora notes an increase in production costs relating to preparations for the approval of cannabis’ second wave of products, which included edibles and beverages containing THC and CBD.

The company also reports a lower harvest than the past quarter, though they attribute this to a shift in its overall product goals as it aims to offer higher-potency flower.

“Aurora produced 30,691 kilograms of cannabis as compared to 41,436 kilograms in the prior quarter,” the company wrote in the release. “The 26% decrease in production output was primarily due to previously announced changes to cultivation strategies, including a pivot to high-value, high-potency strains which are lower yielding.”

Aurora did report overall gains in revenue. According to their earnings report, Canadian and international medical cannabis earned a total of $27.4 million net in Q2.

Canadian medical net revenue remained flat at $25.6 million, though international medical net revenue went down from $5 million to $1.8 million because of what the company called a now-resolved sales interruption in Germany. Recreational cannabis net revenue did manage to climb by 11% to $33.5 million from $30 million in Q1. After $10.6 million in “provisions for returns and price adjustments for prior quarter sales,” revenues come in at $22.9 million.

Wholesale bulk cannabis net revenues fell sharply to $2.4 million, a nearly $8 million decline from $10.3 million from earlier in the year. Aurora says much of these sales cleared away its lower-potency products.

In total, 30,691 kilograms of cannabis was reportedly produced over the three-month period. Aurora estimates it costs $0.88 per gram to produce cannabis, up from the $0.85 per gram reported last quarter.

“Despite delivering modest growth in our core medical and consumer business in Q2, we took immediate and deliberate actions to align our Company to current market conditions,” said Michael Singer, interim CEO of Aurora Cannabis, in a release. “As announced last week, being a profitable cannabis company for our investors is the singular near-term focus for Aurora and we have begun to implement a business transformation plan where we intend to manage the business with a high degree of fiscal discipline.”

Ahead of releasing its earnings projections, the business announced the departure of longtime CEO Terry Booth.

Booth has held the position of chief executive since December of 2014, previously serving as Aurora’s president and director. While in leadership, he often took an outspoken approach to the issues of the day.

Michael Singer, Aurora’s executive chairman, has been appointed the interim CEO until a permanent replacement is found.

It was also revealed that 500 members of the embattled cannabis company’s workforce would be laid off.

“As part of the changes to operations, the company has eliminated close to 500 full-time equivalent staff across the company, including approximately 25% of corporate positions,” the company wrote in a release.

The move is part of a larger restructuring on spending within the company as it continues to reach for profitability in the increasingly frustrating and tumultuous cannabis sector. Aurora’s goal is to “rationalize the cost structure and balance sheet” as they attempt to drive towards short-term profitability.

The company says management is also restructuring spending plans on information technology projects, sales and marketing initiatives, travel and entertainment, professional services, and other non-revenue-generating third-party costs that do not provide an immediate impact on revenue.

Aurora, considered to be one of the largest cannabis companies in the country, has been feeling the same pinch as the rest of the industry. Recently, the company sold a facility in Exeter, Ontario, and in December Cam Battley stepped down from his role as chief corporate officer.