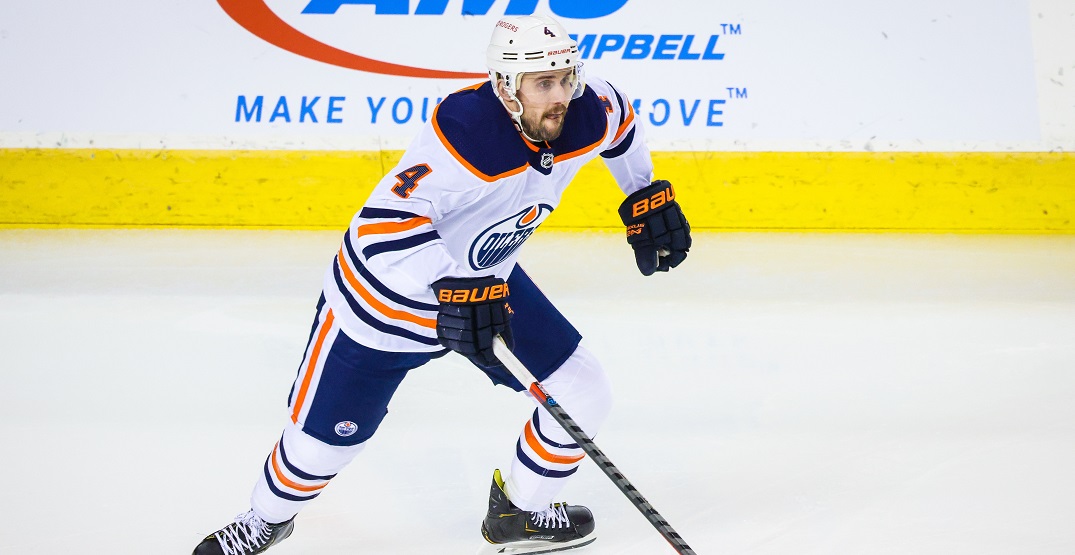 The Edmonton Oilers are facing a dilemma of their own creation heading into next week’s Seattle Kraken expansion draft.

In the midst of a hectic offseason that’s seen them sign Ryan Nugent-Hopkins to an eight-year deal and trade youngster Caleb Jones for veteran d-man Duncan Keith, Oilers general manager Ken Holland has his work cut out for him ahead of next Wednesday’s draft.

For the Oilers, there are two protection methods that they can take in the expansion draft:

Reports came out that the Oilers are looking at the 7-3-1 model.

In either method, some Oilers are definitely safe. Up front, Leon Draisaitl, Connor McDavid, Jesse Puljujarvi, Nugent-Hopkins and Kailer Yamamoto are obvious players to protect. Some combination of two of Josh Archibald, Tyler Benson, Dominik Kahun, Zack Kassian, Jujhar Khaira, and Cooper Marody will make up the rest of the protection list.

On the blue line, Darnell Nurse, Duncan Keith (who has a no-movement clause and therefore has to be protected), and Ethan Bear should be who the Oilers look to keep. But this is where things get messy.

There’s speculation the Oilers are looking to extend unrestricted free agent Adam Larsson before the expansion draft to a multi-year deal. Signing Larsson to see him get claimed would be a ridiculous and avoidable sequence of events. Protecting Larsson and letting Bear or Nurse remain unprotected would be an unnecessary loss of another good asset.

Assuming Larsson remains unsigned through next week, here’s who could be leaving the Oilers for Seattle next week.

After being taken in the second round in the 2016 draft, Tyler Benson has played just seven games with the Oilers in his career, picking up just a lone assist. His AHL numbers this season were impressive, but it’s concerning that he’s never stuck at the NHL level.

At age 23, the clock might be ticking for him to have an effective career in Edmonton, and he doesn’t seem like he’d be prioritized for protection. Seattle could offer a valuable reset.

Devin Shore is a player that’s been around the league in Dallas, Anaheim, and Columbus prior to coming to Edmonton. A depth forward who’s played both centre and wing, Shore is a fine pickup, but nothing special.

If the Kraken want ready-to-play veteran forwards, he’s the most likely selection due to his cheap contract.

Kris Russell’s value around the league has been a hot topic for nearly a decade now.

Some see him as an old-school defenceman, while others look at his high shot attempts allowed and see him as a passé archetype. Russell is the natural selection if the Kraken wants a guy with experience playing all through an NHL defensive corps.