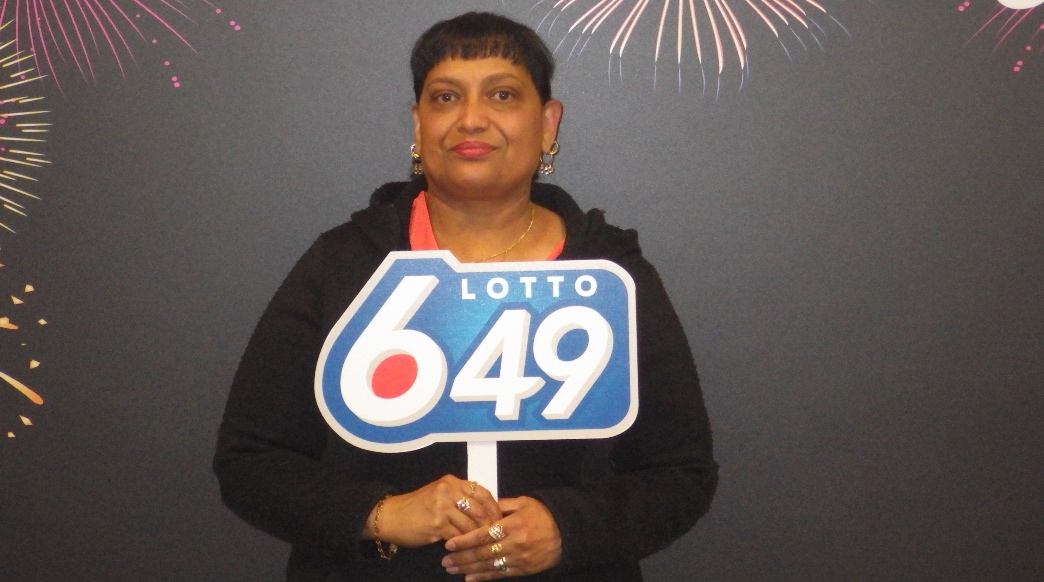 An Edmonton woman found out that she was $16.5 million richer after stopping to scan her LOTTO 6/49 ticket in St. Albert earlier this month.

The lucky Edmontonian says she is planning to take some time deciding what to do with her winnings, but she does have a few ideas to get her started.

Narayan says she plans to make some changes around the house, including building her dream kitchen.

Thanks to the massive lottery win, she also plans to give one of her daughters a car for her 21st birthday, a little earlier than she had previously planned.

Narayan won her $16.5 million by purchasing her ticket from the Canadian Tire Gas Bar at 11839 Kingsway Avenue NW in Edmonton.

The WCLC says she is the 54th Albertan and the tenth Edmontonian to take home a lottery prize of $1 million or more this year.