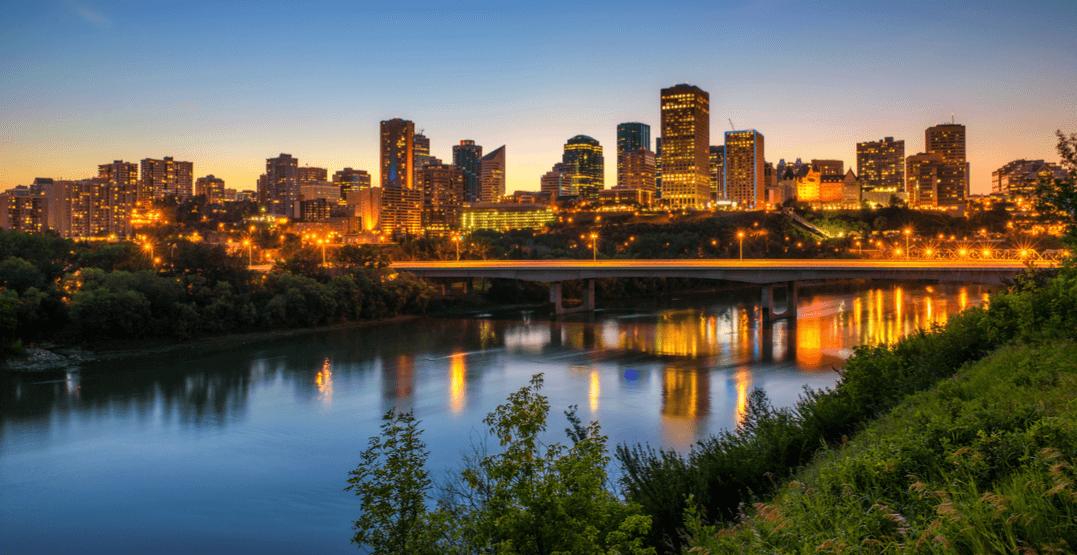 Who’s down for a trip to Edmonton?

The list-makers at Travel and Leisure sure are, as they’ve included Calgary’s northern neighbour in their recently released list of the best places to travel to in 2018.

The article was posted on December 5 and covers destinations from all over the world. Joining Edmonton on the list are Šolta, Croatia, Los Cabos, Mexico, and Salina Island, Italy, among others.

Edmonton’s inclusion is explained in the article:

“As Canada’s token middle child, Edmonton has long gotten short shrift amid its glitzier sisters (we’re looking at you, Toronto and Vancouver). But no longer — food and museum news is casting a spotlight on Alberta’s capital city,” the article reads.

It touts the city’s up-and-coming restaurant scene as a reason for the Edmonton’s attraction – highlighting Scott Downey’s Butternut Tree restaurant – along with its soon-to-be-opened Royal Alberta Museum. 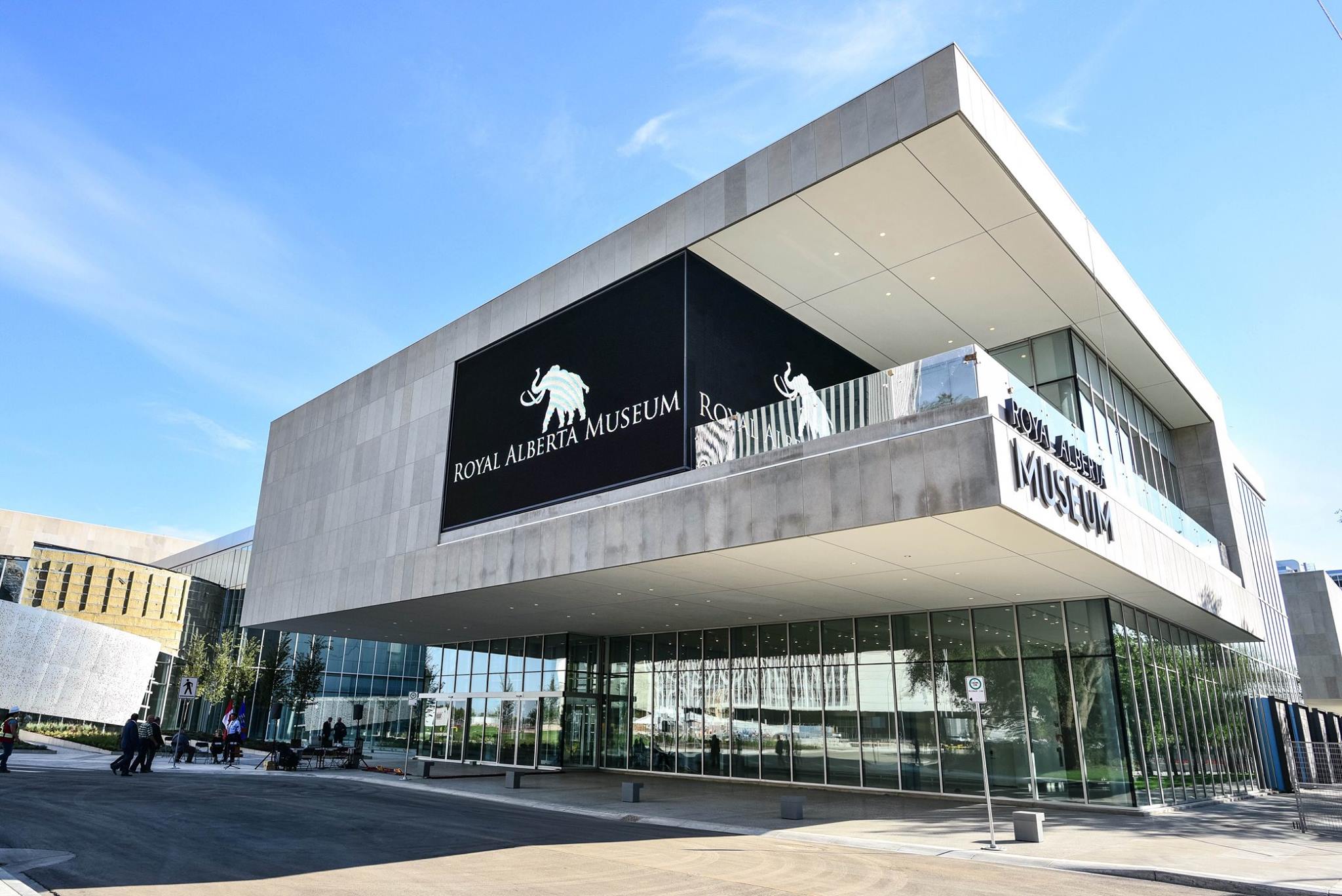 The writer also gives a nod to Edmonton’s Crash Hotel, an indie-style homage to the Ace, according to the article.

The city’s draw as a travel destination may also have something to do with how Edmonton was deemed Airbnb’s third most trending city in the world for 2018, in a list recently released by the company.

The only other Canadian city to make the Travel and Leisure list is one of Edmonton’s “glitzier sisters,” Toronto, mostly for it’s own food scene.

Vancouver and Calgary are noticeably absent from the list, though we’ll assume they were destinations #51 and #52.